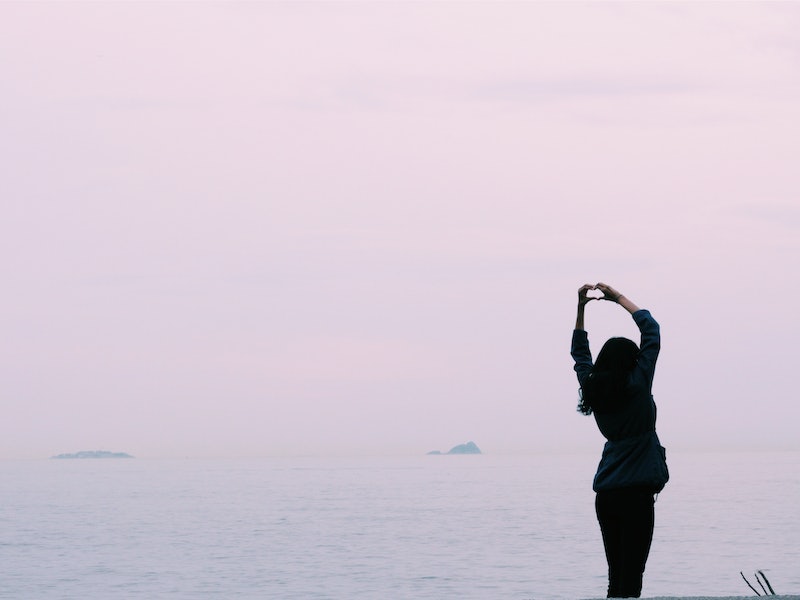 If it feels like the universe has been playing mind games with you these last few weeks, that's because it has been thanks to a little astronomical phenomenon known as Mercury retrograde. The planet may be small, but it can cause some major drama during periods like this, messing up travel plans, interfering with communication, and causing gadgets to go haywire. When is Mercury retrograde over in May 2016? I'm no astrologist or anything, but when the planets start meddling with my every day life, and subsequently, my sanity, I notice.

The latest Mercury retrograde period started on April 28, and according to The Old Farmer's Almanac, will go direct May 22. When Mercury is retrograde, it appears to be moving backwards. It's not really moving backwards, of course, but the illusion is enough to throw things off-kilter down here on Earth. While Mercury appears to be in reverse, astrologists advise us all to spend some time looking backward as well. I'm all for some healthy introspection and reflection, but the other side effects of Mercury retrograde aren't as pretty. Mercury is believed to be the planet that oversees communication, so when it goes rogue, it's easier for signals to get crossed. During Mercury retrograde, it's usually considered to be a bad idea to make any travel plans, start new projects, or enter any contracts. There's just too much that could go wrong.

Obviously, if you don't buy into astrology at all, none of this actually bothers you. However, I for one mark these periods on my calendar. It's good to know when the cosmos is planning to throw a curveball your way. Mercury retrograde happens four different times in 2016. The first time occurred in January, and we're currently almost through the second. The next Mercury retrograde will take place Aug. 30 through Sept. 22, and the final one of the year will happen Dec. 19 through Dec. 31. Generally speaking, Mercury is retrograde for about three weeks before things return to normal.

If Mercury retrograde is something you worry about, take heart in knowing that it's almost over. And, just remember that life doesn't have to come to a halt just because one pesky planet is throwing you off balance. While you might not want to start anything new at the moment, you don't have to live in fear that anything you try to accomplish right now will be completely derailed by Mercury, either. Just make sure to double check all your work, read the fine print whenever applicable, and make sure you are communicating as clearly as possible. You're going to survive this — you always do.

More like this
How To See The Lunar Eclipse On May 15-16, 2022
By Kaitlyn Wylde
Here's Your Daily Horoscope For May 24, 2022
By Mecca Woods
Are Gemini & Cancer Compatible In A Relationship?
By Kristine Fellizar
4 Things To Do & 3 To Avoid During May’s New Moon
By Brittany Beringer
Get Even More From Bustle — Sign Up For The Newsletter