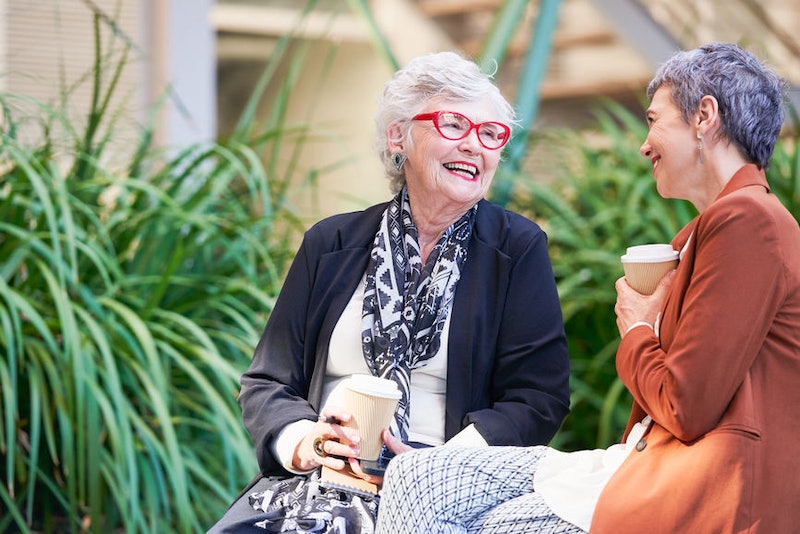 If you’ve been putting off saving for retirement, you may want to start — not only is the average life expectancy dramatically increasing, but more people are living past 100 years old than ever before. A recent study by the Pew Research Center predicts that by 2050 there will be eight times as many centenarians as today.

Market Watch reports that the centenarian population will expand from 451,000 in 2015 to approximately 3,676,000 within just 35 years. While only a small number of the word’s older population is comprised of those who have celebrated their 100th birthday, the percentage is growing. According to Pew Research Center, in 1990 for every 10,000 adults ages 65 and older there were only 2.9 centenarians. By 2015, that number grew to 7.4 for every 10,000, and it is projected to climb to 23.6 by the year 2050. This growth rate is tied it seems to the rising overall life expectancy which is due to improvements made in medicine, public health, housing, and nutrition over the last century.

While the US had the highest population of centenarians in 2015, at approximately 72,000, followed by Japan and China. We did not, however, have the most per capita. That honor goes to Japan and Italy, whose population of aging adults is growing rapidly.

By 2050, China is thought to overtake other countries with the projected highest number of adults aged 100 and older, followed by Japan. To improve chances of reaching 100, there seems to be conflicting advice.

116-year-old Emma Morano, who lives in Northern Italy currently holds the title of oldest person alive attributes her longevity to eating several raw eggs a day and remaining single. The supercentenarian who lives alone, has remained unattached since her marriage ended in 1938. “I didn’t want to be dominated by anyone,” Morano told The New York Times of her romantic choice. For Susannah Mushatt Jones, who recently passed at 116 years old, it was a penchant for high-end lacy lingerie and four strips of bacon each morning. The advice differs from getting plenty of sleep, to eating healthy, to my personal favorite — drinking three bottles of Miller High Life a day.

But according to The New York Times , the best predictor of life expectancy is genetics. The longer people in your family live, the better your chances of reaching a ripe old age. Or you could move to Monaco where life expectancy is nearly 90 years old.

I hear Monaco is beautiful this time of year...

More like this
6 Organizations Fighting Police Brutality That You Can Support Right Now
By Syeda Khaula Saad and JR Thorpe
The 3 Best Heated Steering Wheel Covers
By Margeaux Baulch Klein
Here’s What Health Means To People In 2023
By Isabella Biedenharn
The 8 Best Crystals For Meditation, According To A Healing Energy Practitioner & Meditation Teacher
By Lauren Moison
Get Even More From Bustle — Sign Up For The Newsletter
From hair trends to relationship advice, our daily newsletter has everything you need to sound like a person who’s on TikTok, even if you aren’t.