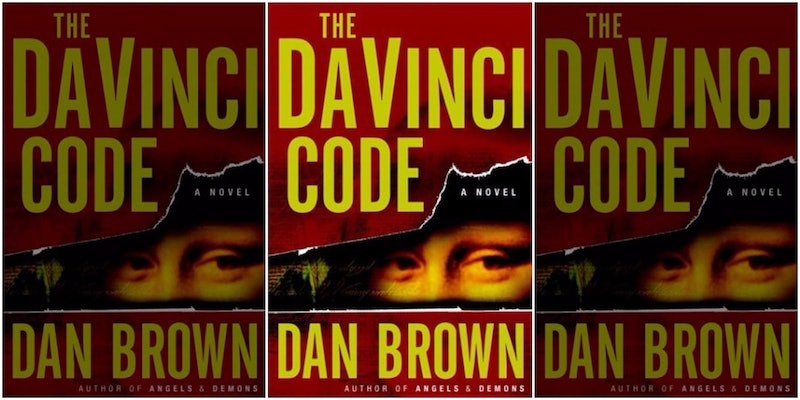 Mere hours after Penguin Random House announced plans to release a YA adaptation of The Da Vinci Code , teens have responded with outrage. Writing for The Guardian, Paula Erizanu asks the question that seems to be on everyone's mind: do teens really need a special version of Dan Brown's novel?

If you listen to the teens, they'll tell you that they don't need a watered-down abridgment of The Da Vinci Code . In fact, a lot of them are quite upset about the prospect. As someone who purposefully avoided the book as a teen because its scholarly heroes took far too long to identify da Vinci's mirror writing, I find the idea of Brown's planned adaptation bewildering.

Reports are already pouring in from adults who read Brown's blockbuster novel as pre-teens, and therefore cannot fathom why young adults today would need an altered version. Over at The Guardian's books blog, Sam Jordison begs Brown and his publisher to "please spare" the teens. Prominent YA authors, including Jenny Han and Victoria Aveyard, have tweeted their bewilderment.

Here's a selection of tweets from readers and writers decrying the YA version of The Da Vinci Code.