We've still got a week to go before Parenthood's back in our lives in its rightful place on thursday nights. And yes, that is me being passive aggressive towards the Olympics for keeping me from the Bravermans, what of it? I need to know what's gonna happen with Julia and Joel! In the meantime til we get our quality time with TV's best family, though, we've got this clip from next week's episode, in which Ray Romano's Hank continues to passive aggressively pine for Sarah in much the same way that the Olympics have caused me to passive agressively pine for Parenthood. C'est la vie.

It's not exactly a big revelation that Hank is still holding on to feelings for Sarah — of his romantic relationships the one that seems to have gone the most pleasantly and fulfillingly seems to have been the one with her, and it's not like these two really established that much distance between them after their break-up. From Hank's point of view, Sarah is everything he could have if he got his diagnosis for (or confirmation of not having) aspergers, a person he desperately wants to work things out with in his quest for discovering how to live a happy life despite his nature.

The big tension — narratively and, I suspect, character-wise — is that Sarah does not need or want a relationship with Hank in the vision she has for herself or in the capacity of what we as an audience want for her. We want all the Bravermans to be happy, yes — but Sarah's often been shafted with romantic storyline after romantic storyline after failed career storyline, and Hank's not exactly conducive to ending that cycle. Hell, even in the clip below he's second-guessing a career-related decision of hers and being outwardly insecure re: her current romantic status.

I actually don't know where I want them to end up. All I've really got to say is all hail the emancipation of Sarah Braverman, should it ever happen. 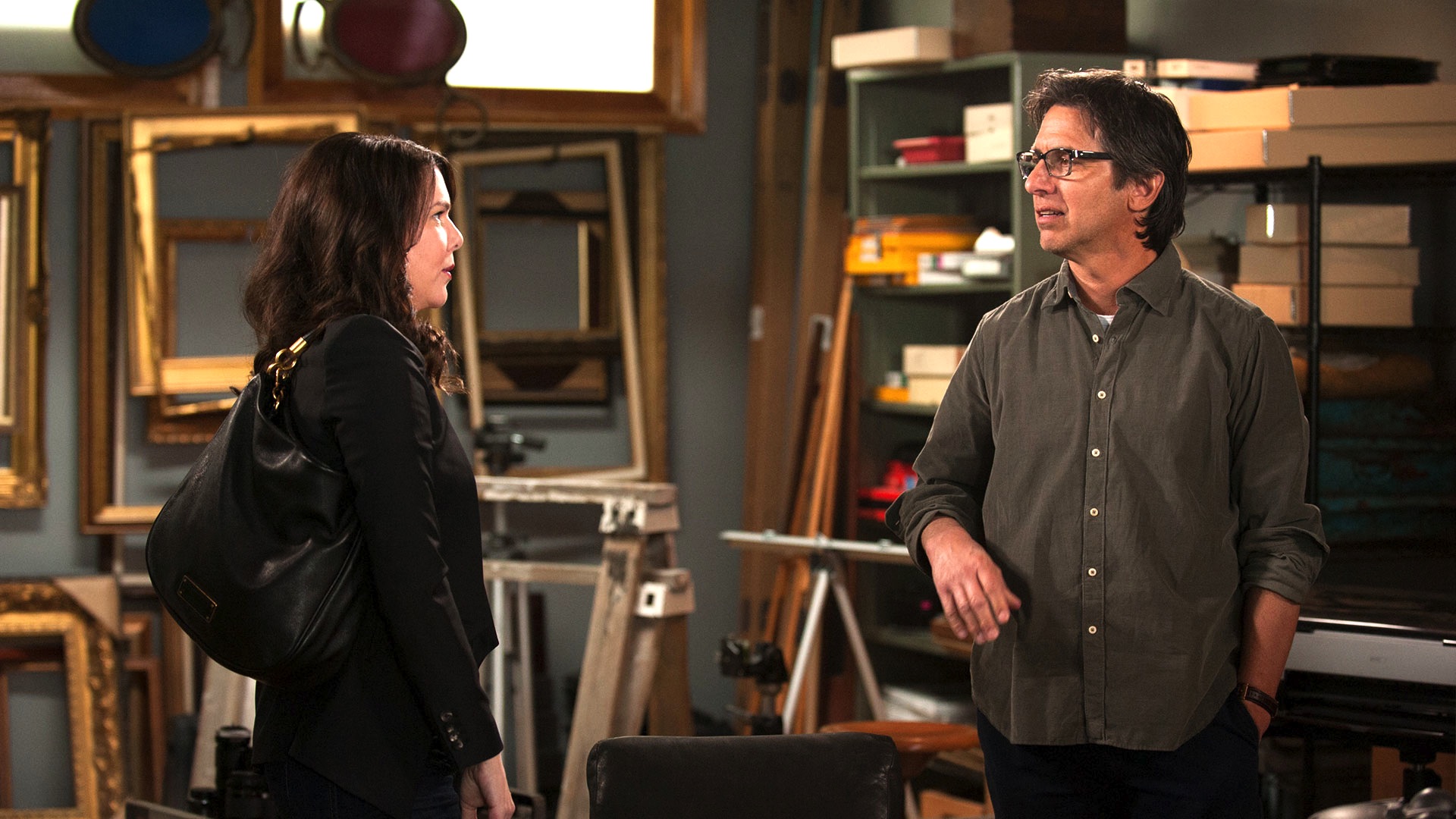