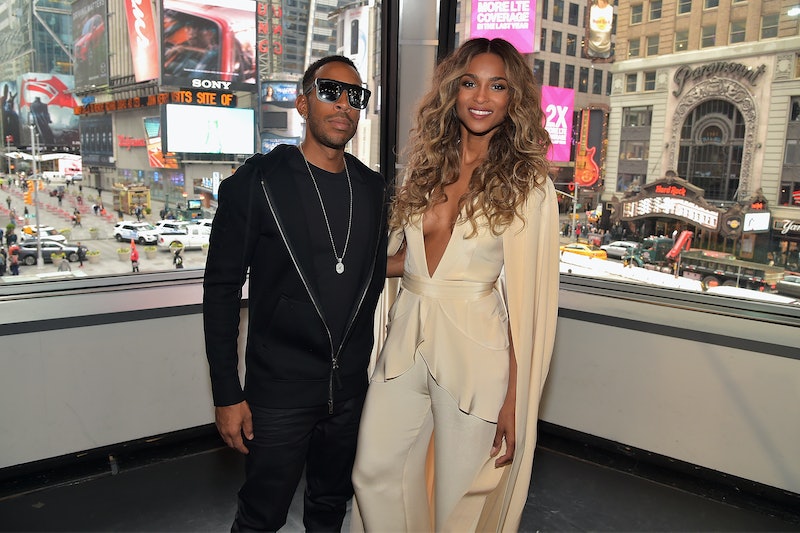 Few award shows are quite as show-stopping as the Billboard Music Awards. After all, what other ceremony combines acts from your favorite pop stars of today with the nostalgia-producing hitmakers of yesteryear for a show that's reminiscent of the coolest concert you could ever attend? This year, the show is boasting some major act, and you won't want to miss even a second of this whirlwind of awards. That's why you have to know what channel the 2016 Billboard Music Awards are on — you can't waste any time flipping through networks and risk missing a major moment. This year, you'll want to tune your TV to ABC at 8 p.m. On May 22, and prepare yourself for one larger than life television event.

If you haven't watched the Billboard Music Awards before, consider 2016 the best time to start. This year promises to be one heck of a show, featuring performers that really know how to wow a crowd. That list includes Britney Spears, who will perform at the Billboard Music Awards in Las Vegas, the same city where she has her residency show. Instead of performing just a single song, Billboard announced that Spears will do something that diehard fans will adore — perform a medley of some of her most iconic hits.

And it's not just Spears on deck. According to Billboard, other performers include Justin Bieber, Rihanna, and Meghan Trainor — all of whom should be performing songs from their recently released albums. (Fingers crossed we get a killer version of "Sorry" from the Biebs this year!) Adele is also set to premiere her brand-new video for "Send My Love (To Your New Lover)," which should reduce the entire audience to a puddle of tears. If you're a huge Blake Shelton and Gwen Stefani shipper, you'll be pleased to learn that the duo is performing together and singing their sweet, inspiring duet "Go Ahead And Break My Heart." Oh, the feels!

It's not just the performers who will slay this year's award show — there are also the hosts. Ciara and Ludacris will host the Billboard Music Awards, with the 2016 show marking the second year in a row that Ludacris has hosted the award ceremony.

The Billboard Music Awards may not have the clout of the Grammys, but in my opinion, they're a heck of a lot more fun. There's no way that this group of celebs can't deliver a good time, and I can't wait to tune in to ABC on May 22 to see them work the stage.