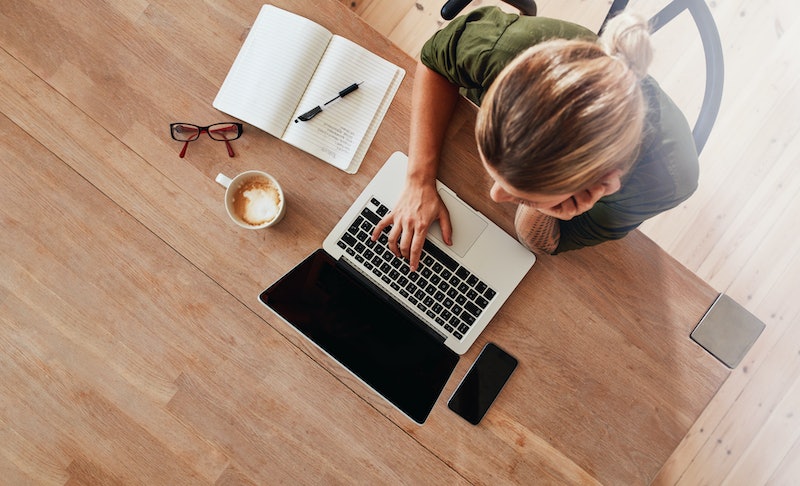 Computer science has long been a male-dominated field, which leads to the obvious question: Why can't girls code? After all, given that the world is a completely fair and level playing field, that all traces of institutional sexism have been eradicated, and that boys and girls are socialized in exactly the same way, the problem must be with the girls themselves... right?

All that was sarcasm, of course — but as strange as it may sound, there do seem to be people out there who still genuinely believe it all. An amazing new ad from Girl Who Code, however, hilariously mocks that attitude, pointing out exactly how ridiculous even to ask the question "why can't girls code?" in the first place.

The idea that coding (and computer science in general) just aren't for girls is actually pretty funny when you think about it. After all, the world's first ever computer programmer was a woman, Ada Lovelace, who lived in the 19th century. And it certainly didn't end there. A team of six women programmed the ENIAC, the world's first ever all-electronic digital computer. Grace Hopper developed COBOL, one of the first high-level programming languages. Margaret Hamilton, leading a team made up mostly of women, programmed the Apollo 11 space flight — and indeed, women made up most of the early engineers at NASA. (Hamilton also coined the term "software engineer.") And the list goes on.

In other words, not only can women code, but much of the early pioneering work in computer was actually done by women — meaning we wouldn't even have coding if it weren't for women. It's just that somewhere along the way, women got shoved out of the process. And so now, alas, we are stuck with inane questions about why girls can't code.

Here are some possible "explanations" that highlight the absurdity of saying "girls can't code":

Our Eyelashes Getting In The Way

Our Boobs Getting In The Way

Even If You Don't Have Boobs

It all sounds so much more logical than the outlandish notion that women can actually code, am I right?