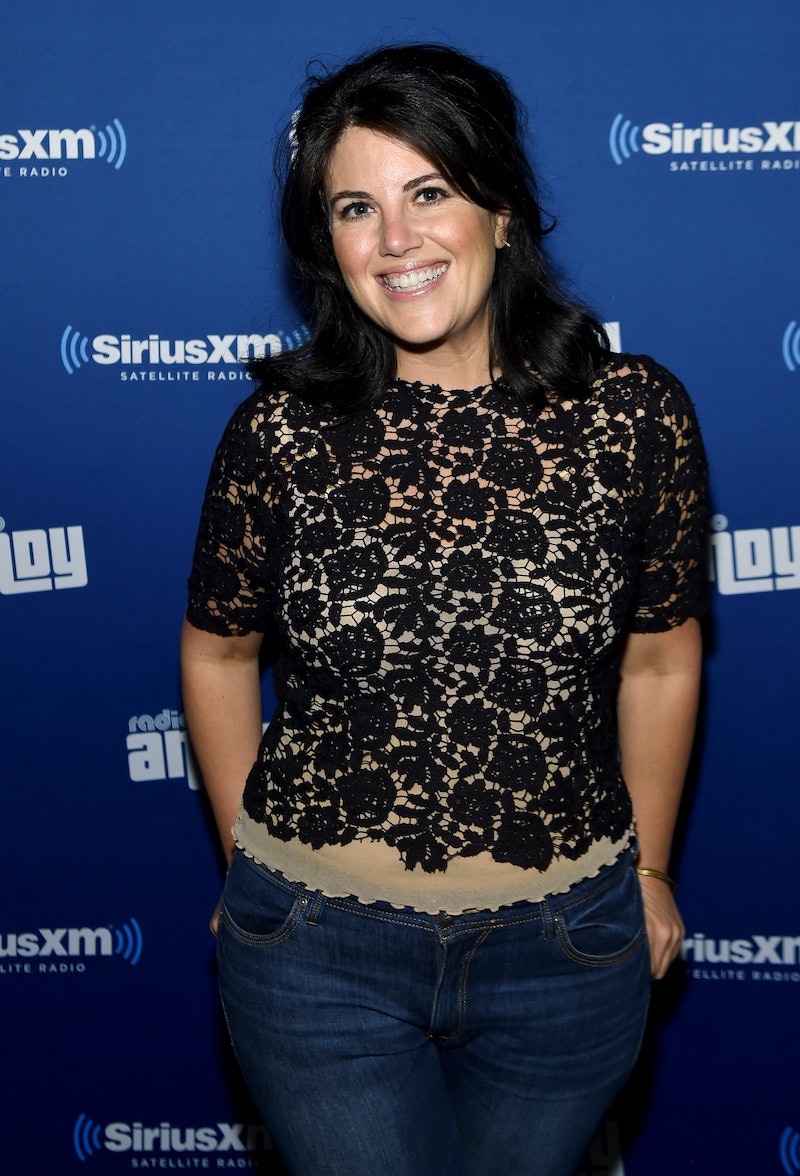 If you love short videos chock-full of digestible information, and you don't know TED, I'm not sure what you've been doing with your life. Let these six fantastic TED Talks by women be your introduction to the world of "Technology, Entertainment and Design."

Founded in 1984, TED began as a conference where attendees could hear "short, powerful talks," all under 18 minutes in length, that covered topics ranging from the development of the compact disc to a coastline-mapping demonstration using Mandelbrot's fractals — delivered by Benoit Mandelbrot himself.

From 1990 to 2000, the TED Conference was an invitation-only event. Its lineup of presenters broadened to include all disciplines. In 2001, the Sapling Foundation acquired TED, transforming it into a non-profit organization, with content curated by Sapling creator Chris Anderson.

The first TED Talks — free, sharable videos that represent the best content TED has to offer — appeared online in 2006. They quickly went viral. In 2012, "TED Talks celebrated its one billionth video view."

Anderson's 2016 book, TED Talks: The Official TED Guide to Public Speaking , draws on 49 of the best TED Talks to give readers a road map to effective idea planting. The six TED Talks by women listed below made Anderson's cut, and mine.

If you've never listened to a TED Talk before, or just want to spend the next 20 minutes of your life doing something productive, any of the following is a great choice.

1. "The price of shame" by Monica Lewinsky

Monica Lewinsky gave her TED Talk in March 2015, drawing on her own experiences in 1998 to form a brilliant response to today's toxic culture of online shaming and harassment.

2. "The power of vulnerability" by Brené Brown

Rising Strong author Brené Brown tackles human connections in her TED Talk, which explores the traits shared by those who belong and those who feel ostracized.

3. "The voices in my head" by Eleanor Longden

After complying with a friend's suggestion that she seek help for hearing voices, Eleanor Longden found herself on a breakneck course that left her almost entirely without control. In her TED Talk, the research psychologist urges others to reconsider schizophrenia.

In 2009, Elizabeth Gilbert took a look at how we respond to writers' and artists' career paths for this TED Talk, which will uplift anyone who wants to live a creative life.

Stand-up comic Maysoon Zayid combats the "inspirational" person with disabilities trope by offering the audience an unflinching, hilarious look at how she navigated college and career.

6. "Your body language shapes who you are" by Amy Cuddy

In one of my personal favorite TED Talks, Presence author Amy Cuddy explains how you can hack your mental state to gain confidence and charisma.