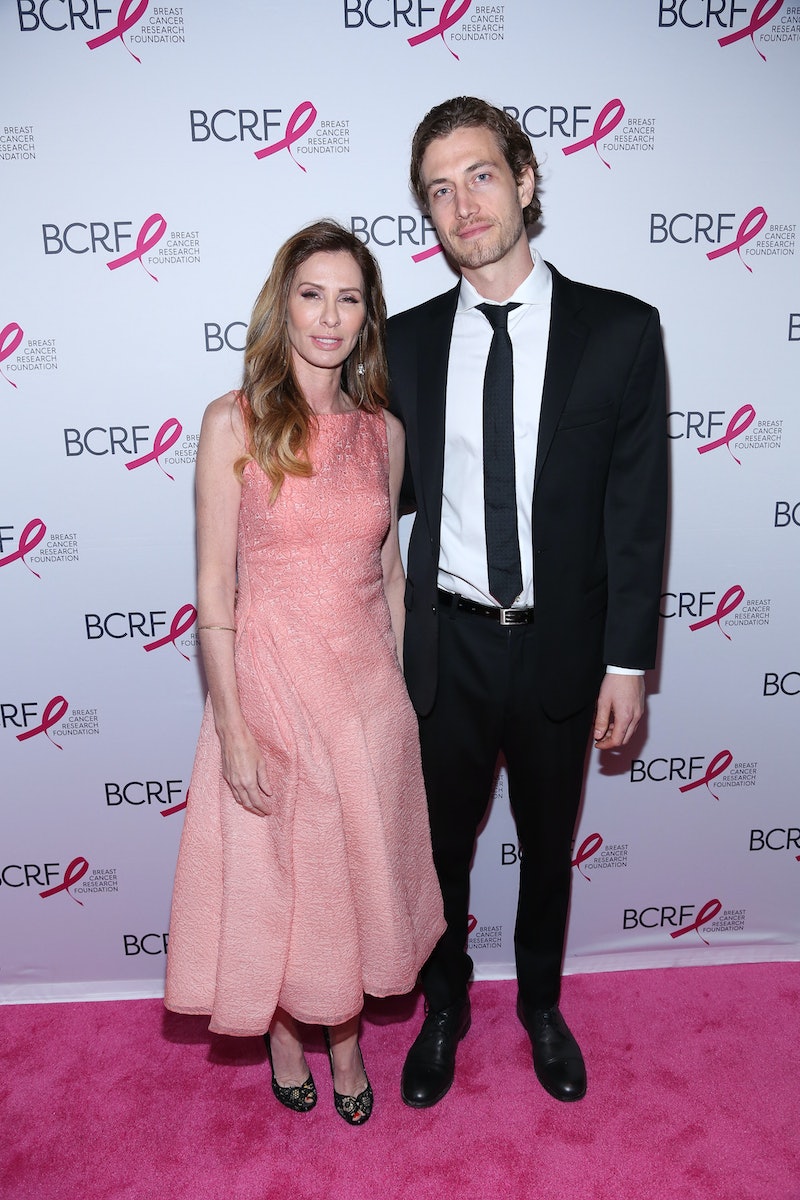 In some scary news, TMZ reported Friday that Real Housewives of New York City star Carole Radziwill's boyfriend Adam Kenworthy was in a plane crash. Thankfully, he's OK. Apparently, Adam's 65-year-old father was flying the small biplane and made a crash landing in Iowa on Thursday. Law enforcement spoke with TMZ and said Kenworthy's dad reported engine problems, which resulted in the plane crashing on a hillside, destroying the front of the aircraft. Radziwill confirmed the news to TMZ and said that her chef boyfriend was released from the hospital a few hours after the accident. Per TMZ, his mom also said that her son only suffered a few abrasions and will be just fine.

KCCI, Des Moines, had further details about the crash and is reporting it took place in West Des Moines around 7:30 p.m. resulting in one person "suffering serious injuries and the other minor." They were both taken to Iowa Methodist Medical Center. KCCI also reports that both "were injured but were able to walk away from the crash," so it sounds like both will make a full recovery.

Per KCCI, based on the initial crash report from the FAA their plane "crashed under unknown circumstances." Apparently, the biplane is owned by Oakwood Group LLC, which is owned by Kenworthy's father. The news outlet also reports federal authorities, the FAA, and the National Transportation Safety Board began looking into the crash Friday morning.