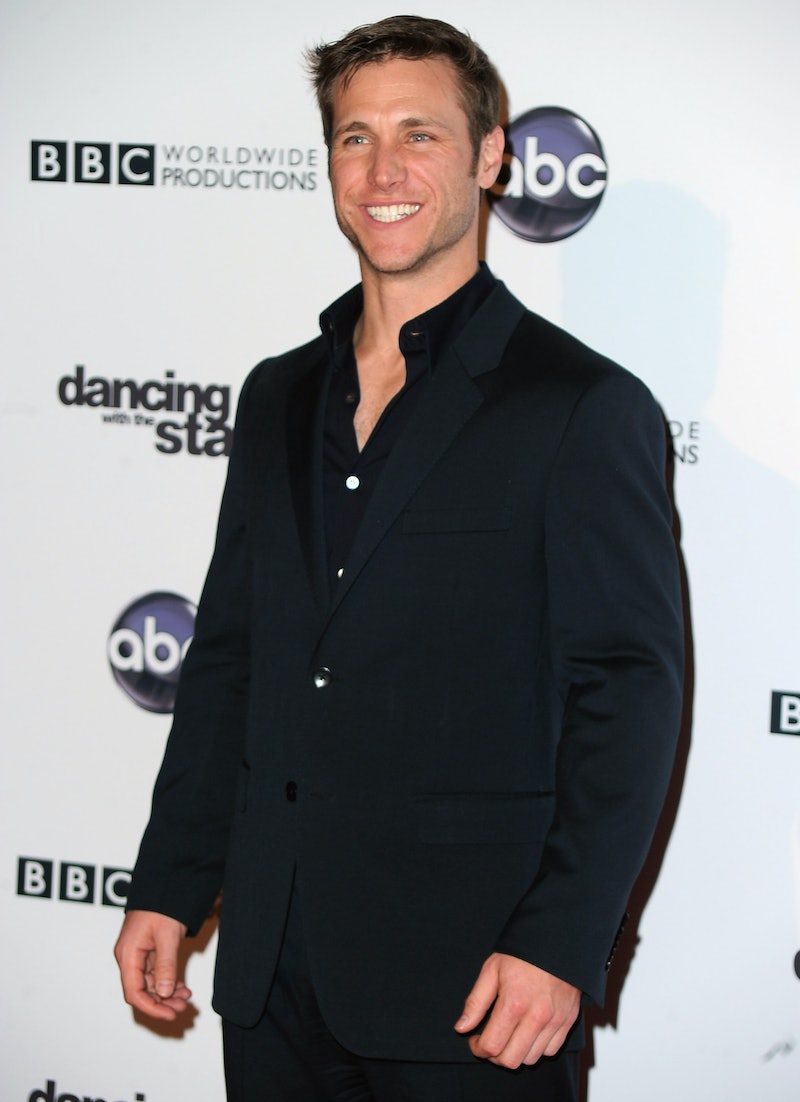 It's been a few years since Jake Pavelka was on The Bachelorette or The Bachelor, vying to find televised love, but the pilot is almost exactly the same as he was before his appearances on the ABC franchise. And since he's friends with the current Bachelorette, JoJo Fletcher, it's worth checking in to see what Jake Pavelka has been up to since his appearance on the show a few years ago. Back then, he was romancing Vienna Girardi; getting into frequent, public, passionate arguments with her; and eventually, ending their relationship after a short time. He appeared as a contestant on Dancing with the Stars, though he did not win the trophy, and even returned to the Bachelor franchise with Bachelor Pad.

Now, you'll find that Jake hasn't been spending all that much time on TV, and has instead refocused on his career and life from before his stardom, with a lot less glitz and glamour. But deep down, it seems like he's still the same guy who appeared on Season 14 of The Bachelor. So in honor of JoJo's Bachelorette season kicking off this Monday night, here's what Jake has been up to lately. And for even more about The Bachelorette, check out Bustle's podcast, Will You Accept This Podcast?

He's Cut Down On Social Media

Since his reality TV days are mostly behind him, Jake hasn't been as active on Instagram and Twitter as when he was the Bachelor. Even though he once did something as intimate as falling in love on TV, it seems that lately, he's preferring a little more privacy.

But He Is Open To Meeting Fans

When Jake does take the time to post online, he's always very gracious to his fans and open to meeting people. He seems to have a good relationship with Bachelor Nation.

Jake continues to be passionate about his line of work from before his appearance on The Bachelor.

He's Supporting A Lot Of Charities

It looks like one way Jake has been using the fame he gained on The Bachelor is to draw a little more attention and support to causes that he supports, including some from his hometown of Dallas, Texas.

And He's Rooting For JoJo

Judging by this tweet, Jake has been rooting for JoJo from the very beginning, and I'm sure he'll continue to support her throughout her season of The Bachelorette.