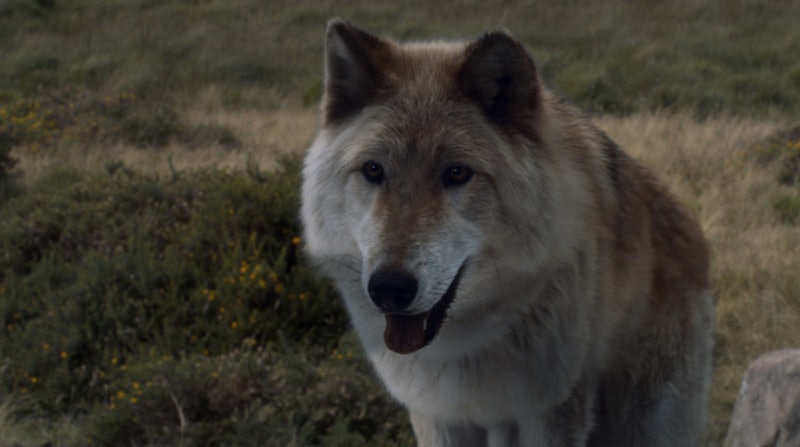 Honestly, I would take a human death on Game Of Thrones over a Direwolf's death any day of the week. I don't know what that says about me but it's the truth. Sunday, it happened yet again when Bran's Direwolf, Summer, died on Game of Thrones thanks to a pack of White Walkers and it's probably one of the worst Direwolf deaths to date. I hate this, guys. Why can't we have nice things? We are almost out of Stark wolves here, the same way that we are almost out of Starks. It's a sad reality that Game Of Thrones fans live in now.

Sure, we still have Jon's wolf, Ghost and I am fairly certain that Arya's Nymeria is still running around somewhere but that is a pretty bad takeaway, considering we started with six Direwolves and we are now down to two. Summer's death was second only to Grey Wind's back in Season 3, who you will remember was shot with arrows, decapitated and sewed onto Robb's dead body. Poor Summer died doing what Stark Direwolves always do, protecting her Stark.

To be honest, this (among other things tonight) was kind of Bran's fault and I am a little upset about it. If Bran had not hung around in his visions too long and got himself touched by the Night King, then Summer would probably still be alive today.

As you probably could have predicted, fans are pretty upset at yet another direwolf death (especially so soon after we lost Rickon's wolf, Shaggydog):