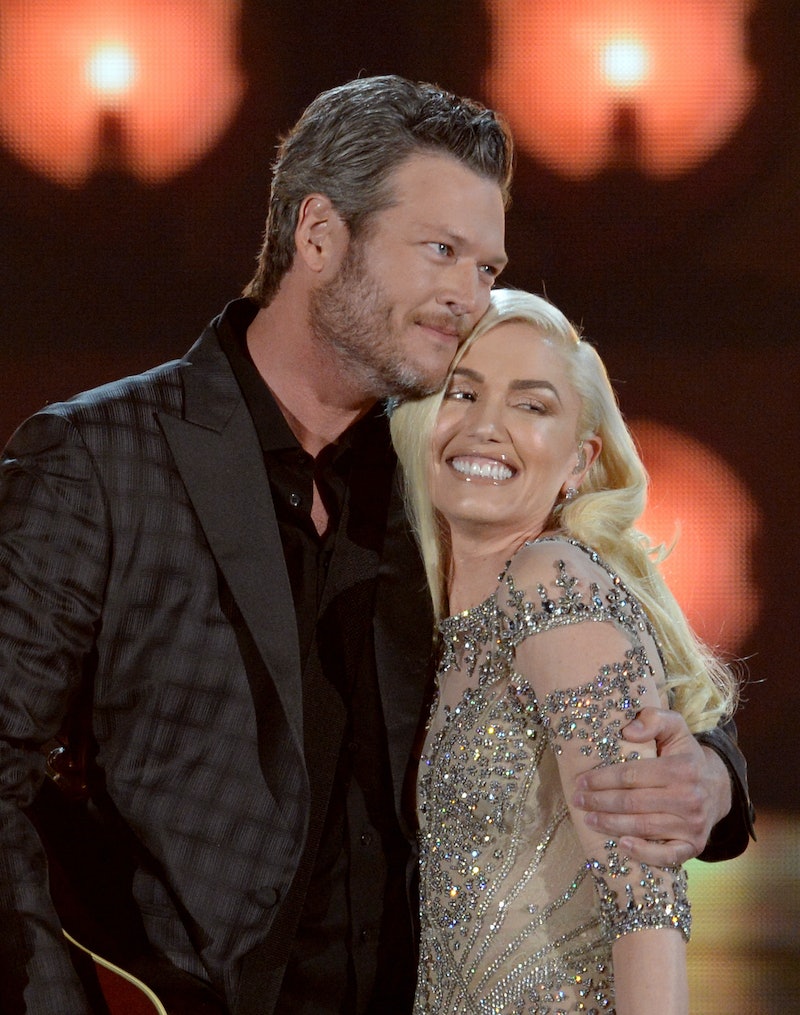 Sunday night's Billboard Music Awards were packed with plenty of star power and even more sheer talent, with Britney Spears, Justin Bieber, Rihanna, Fifth Harmony, Kesha, Demi Lovato, Ariana Grande, Nick Jonas, Madonna, Celine Dion and many more A-list artists taking to the stage in some seriously slay-worthy performances. As to be expected, the celebs walked the red carpet, they killed it on stage, they sang and danced in the audience when the camera panned over them — a successful award show all around. But what went down behind the scenes at the 2016 BBMAs? It's the question fans inevitably ask themselves after every award ceremony, desperately wanting to know which of their faves interacted and which iconic moments weren't actually televised. It's a chance to get a glimpse into the life of a celebrity-filled party — and well, my friends, that is exactly what social media is for.

Without question, one of the best part of award shows is the co-mingling between your faves. And the 2016 BBMAs were filled with that kind of cross-pollination, like Ariana Grande chillin' with DNCE, Kesha arm-in-arm with Ben Folds, and Nick Jonas casually quoting "Work From Home" while making friends with the ladies of Fifth Harmony. It's a pop music lover's dream, and it's all on display on the Internet — you just have to know where to look.

Check out the BTS Insta snaps below.

As it should be, for a couple this adorable. Especially after their romantic performance of "Go Ahead And Break My Heart."

And couldn't resist quoting their hit song, because "Work From Home" is the jam and damn right Nick Jonas knows it.

And promoted her new album.

After slaying their performance of "Work From Home," it was only natural that 5H and the rapper take a post-perf pic together.

Shawn Mendes Took A Selfie With His Dad

Who was apparently also his date. Aw.

And Ludacris Just Took Pics With Everyone

Happy BBMAs to all and to all a good night. Until next year!