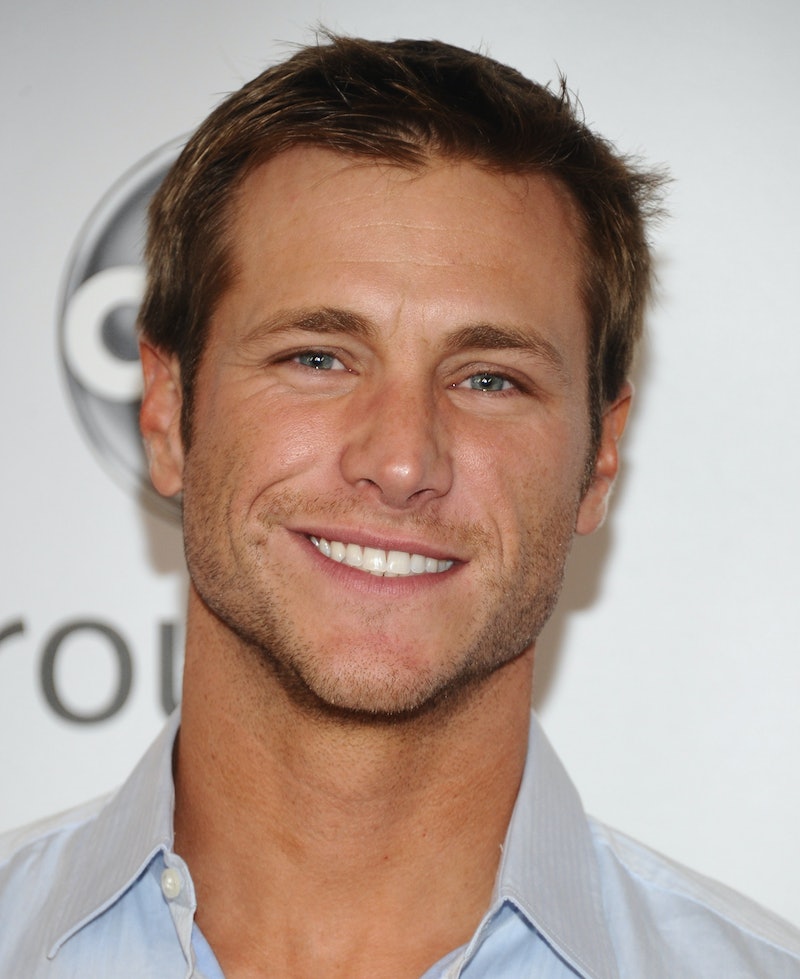 Sure, it's always fun when there are crossover relationships between the various Bachelor/Bachelorette shows. Whenever two people were connected somehow before joining the series, it makes the world seem that much smaller. It also gives the fans validation that all of our favorite Bachelor Nation stars hang out and have a giant group text together like we all hope they do. Well, JoJo may be relatively new to this whole world, but she already has made some connections. JoJo apparently has a past with a former Bachelor. Jake Pavelka starred on Season 14 of the series and he has known our Bachelorette for a long time. Did JoJo and Jake Pavelka ever date, though?

As it turns out, it seems they didn't actually ever date. According to WetPaint, they know each other because JoJo's brothers, Ben & Matt Patton went to high school with Jake. The two are basically old family friends. One thing that is sure to fuel some past dating rumors is the fact that Jake will be appearing on JoJo's Premiere episode as The Bachelorette. But, it's likely a stunt to freak the guys out while Jake offers JoJo advice. Basically, Jake is there as kind of a big brother support.

Jake won't be the only former alum to show up and give JoJo some sound advice. Former Bachelorettes, Kaitlyn Bristowe, Desiree Hartsock Siegfried and Ali Fedotowsky were all there to help her navigate her way around the sea of men she will be sailing into this season. JoJo will need all of the help she can get because this season looks like it is full of decent dudes.

It's certainly fun to see a past Bachelor show up and shake the mansion up a little bit right from the jump. Jake will be the perfect support system for JoJo as she begins her crazy Bachelorette journey. A big brother type is always welcome in these kinds of situations and luckily, she has no shortage of those in her life.