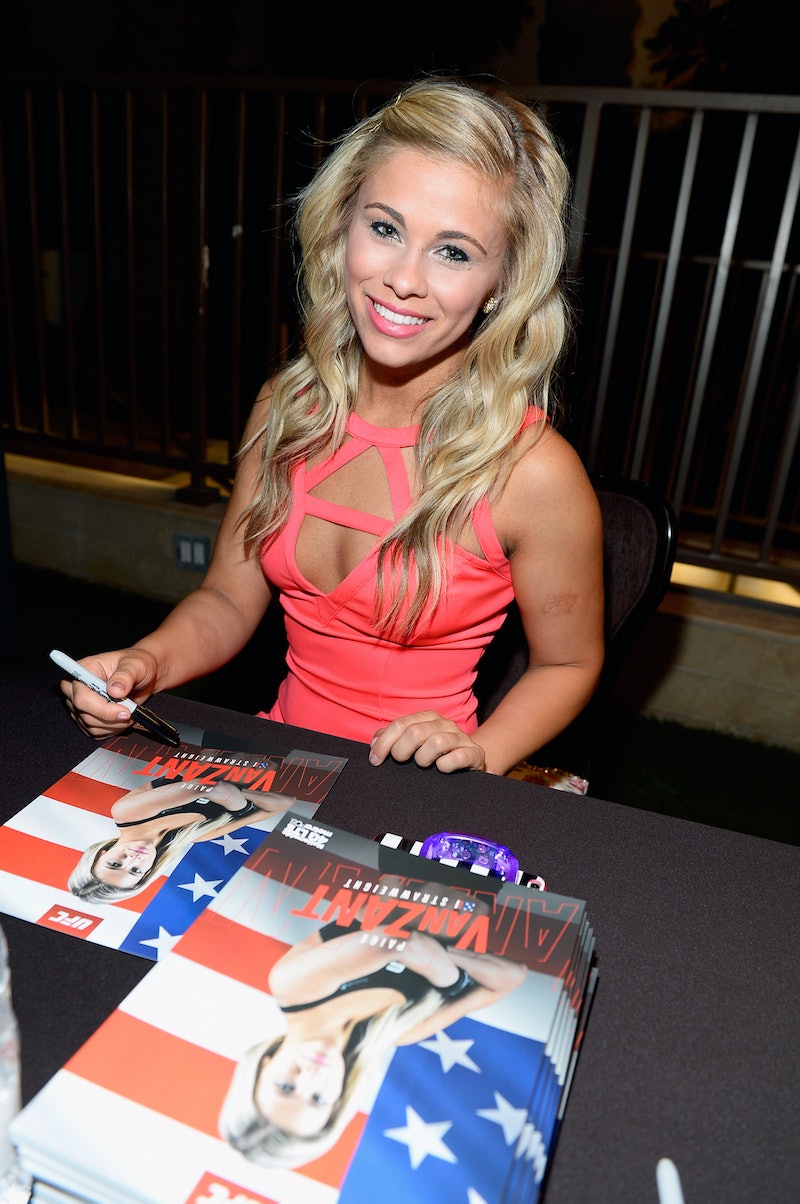 Good news for those of us who love Paige VanZant: The Ultimate Fighting Champion and Dancing with the Stars favorite is turning her two passions into one serious career move. And whether you love VanZant for the way she takes on her opponents in the ring or the way she takes on a paso doble on the dance floor, you’ll definitely be thrilled to hear about her next project. Because the next move for Paige VanZant’s career combines her ability to dazzle on screen with her amazing talent for kicking serious butt in the ring.

For her next move, Paige VanZant will be starring in her first feature film. The UFC Champion will join the cast of Kickboxer: Retaliation, a movie that is a continuation of sorts of the original Kickboxer movies that Jean-Claude Van Damme made famous. And the film will be a great segue for the star who has been racking up popularity and America’s vote as one of the three finalists on this season of Dancing with the Stars.

But perhaps one of the most exciting things about this next career move for VanZant is that the role was reportedly written for her. According to Deadline, the role of Gamon, a 26-year-old with some serious fighting skills, was written specifically for VanZant after producers saw her dazzling audiences on Dancing with the Stars. The producer of the new film released a statement announcing that Paige VanZantis “a tremendous asset to the film both as an onscreen talent and as a trainer fighter.”

They’ve got that right. With VanZant’s amazing strength and talent, she’s been one of the biggest stars to shine on this season of Dancing with the Stars. With partner Mark Ballas, VanZant has walked away with some of the show’s top-scoring dance numbers and some of the biggest crowd-pleasing performances.

I’m just happy to hear that Paige VanZant’s next big move will be one that combines her amazing strength and her incredible charisma in front of the screen. After a killer season on Dancing with the Stars, this star definitely deserves it.