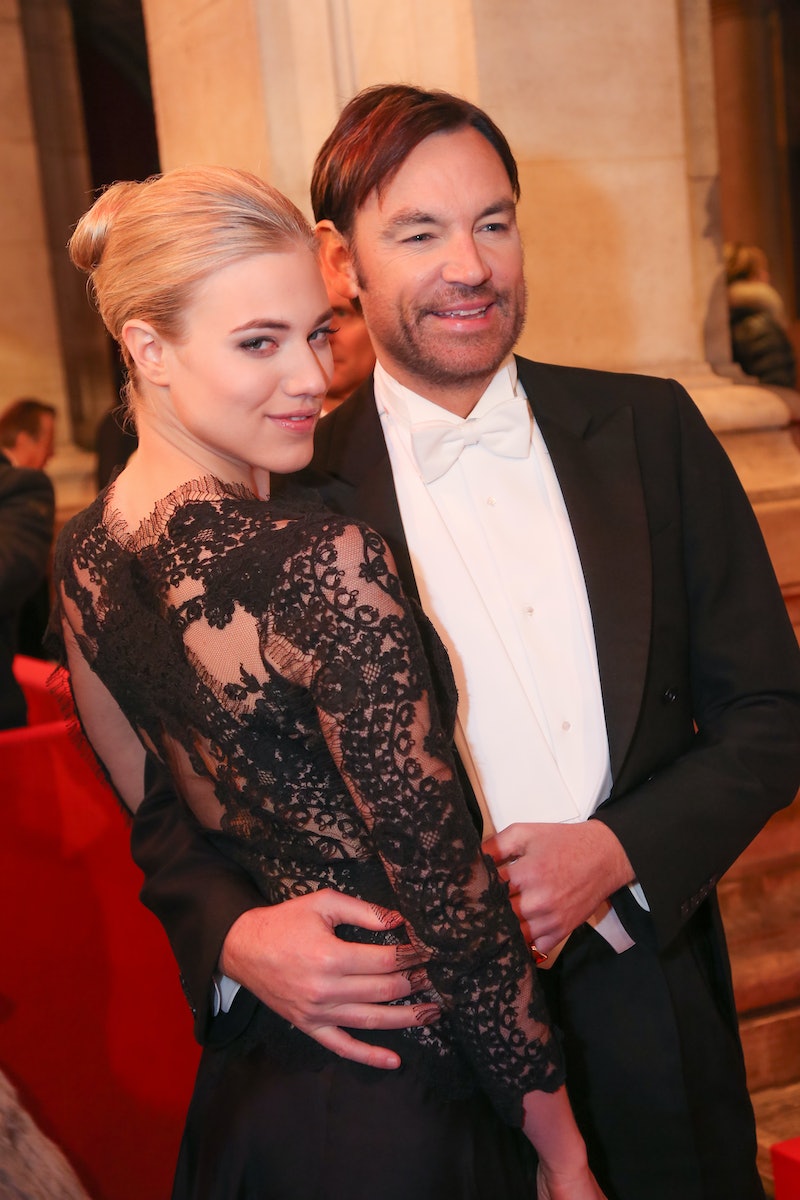 Monday night's Southern Charm wasn't all cabin porch spats and spilled floral arrangements; Sandwiched in between all of the arguments and conversations about arguments, there happened to be a truly romantic moment on the latest episode of the Bravo reality show. A moment that was, dare I say it, right up there with the time Craig walked into his and Naomie's living room with two pints of ice cream in one hand. And it was the moment when Whitney serenaded Larissa with an original song.

Shortly after the tumultuous North Carolina excursion, Whitney packed another suitcase, hopped on a plane, and headed to the City of Angels. Shep and Craig would arrive a few days later, and until then, Whitney had some veggies to fry. The Renob rocker and his long distance girlfriend Larissa were in Los Angeles at the same time, so they planned to hang out at their abode before the other Charming dudes touched down. And hang out is exactly what they did.

Their first night in town, Whitney surprised his girlfriend with some homemade stir fry, an attempt at a German accent, a flower arrangement, a mylar balloon, and a song. And yes, Whitney performed his song for Larissa in front of the Bravo cameras. And yes, I gobbled the scene up like it was a bowl of Talenti gelato.

As Marissa lounged on one of the white sofas in the middle of the living room, Whitney grabbed his acoustic guitar and let his other half know he wrote a ditty for her. The title: "I Love You So Much." He propped one sneakered foot on the white couch, strummed his guitar, threw on his best Elvis Presley impression, and warbled the words "I love you so much" over and over. And I loved it so much.

Larissa and I laughed. We covered our faces. The moment was so delightful we could barely stand it.