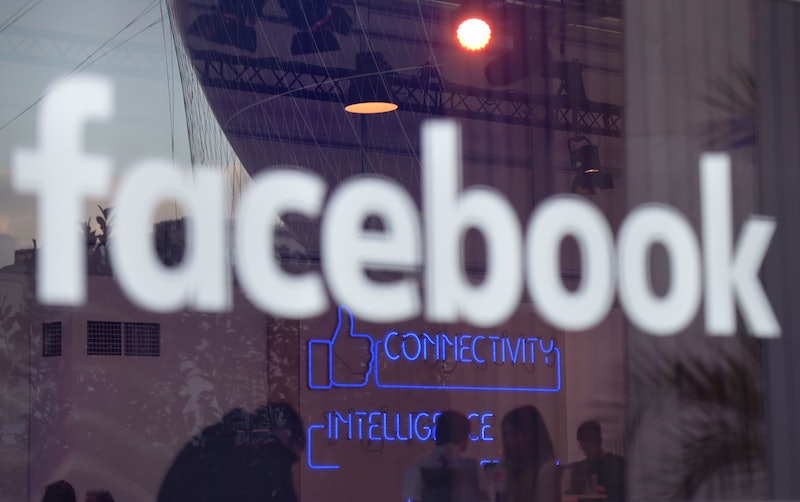 In an announcement on Monday, May 23, it was revealed that Facebook is changing its "Trending" stories feature in the wake of anonymous allegations that said the site's news aggregator is biased against conservative news. The social network will no longer rely on news sites like The Huffington Post and The New York Times to determine which topics are important, and instead will look at what users are posting to nominate them for the trending stories section.

In a statement posted on Facebook's newsroom, Facebook General Counsel Colin Stretch said that although Facebook found no evidence of bias following their investigation on the matter, they would no longer use lists from major news websites when considering trending topics. Instead, they will rely more heavily on their algorithms to determine what people are talking about and which stories they think are important based on user engagement.

The change comes after anonymous allegations that the site's "news curators" intentionally suppressed conservative stories from appearing on the site's Trending Topics section, located to the right of users' News Feeds. These allegedly hidden posts didn't show up in the Trending section despite users posting about them. Additionally, in some cases, it was claimed that Facebook injected stories into the section that weren't previously trending.

The controversial allegations made their way around the Internet and were noticed by Sen. John Thune, the Republican Chairman of the Senate Commerce Committee, who demanded that Facebook open up the way their Trending Topics feature works. In response, Facebook CEO Mark Zuckerberg met with Glenn Beck and other conservative media figures to discuss the claims and Facebook's investigation into them.

Sen. Thune released a statement communicating his approval of the new measures Facebook has taken to ensure a lack of bias, saying that he now understands more about the way Facebook aggregates trending topics and that the inclusion of human judgement, rather than pure algorithmic reasoning, is heartening.

But not everyone is happy with the recent change. Zeynep Tufekci, assistant professor at the University of North Carolina at Chapel Hill's School of Information and Library Science and writer who discusses the interactions between technology and sociology, said in a series of Tweets and a New York Times op-ed that Facebook's algorithms, not their news curators, are what caused the site's biases.

Tufekci claimed that Facebook's algorithms are geared toward content that is like and comment-able, and that whatever lots of people are talking about eventually makes it onto the Trending Topics list. She cited a quote from Zuckerberg's statement following his meeting with Glenn Beck and others in which the CEO claims that Fox News has ample engagement on the site and that Donald Trump has more fans than his opponents based on number of "likes."

With these new changes, Facebook assured Beck and others who criticized the company following the claims of bias that the company would make changes. However, as Tufekci pointed out, Facebook's "solution" might actually be removing their best shot at staying nonpartisan: the news.