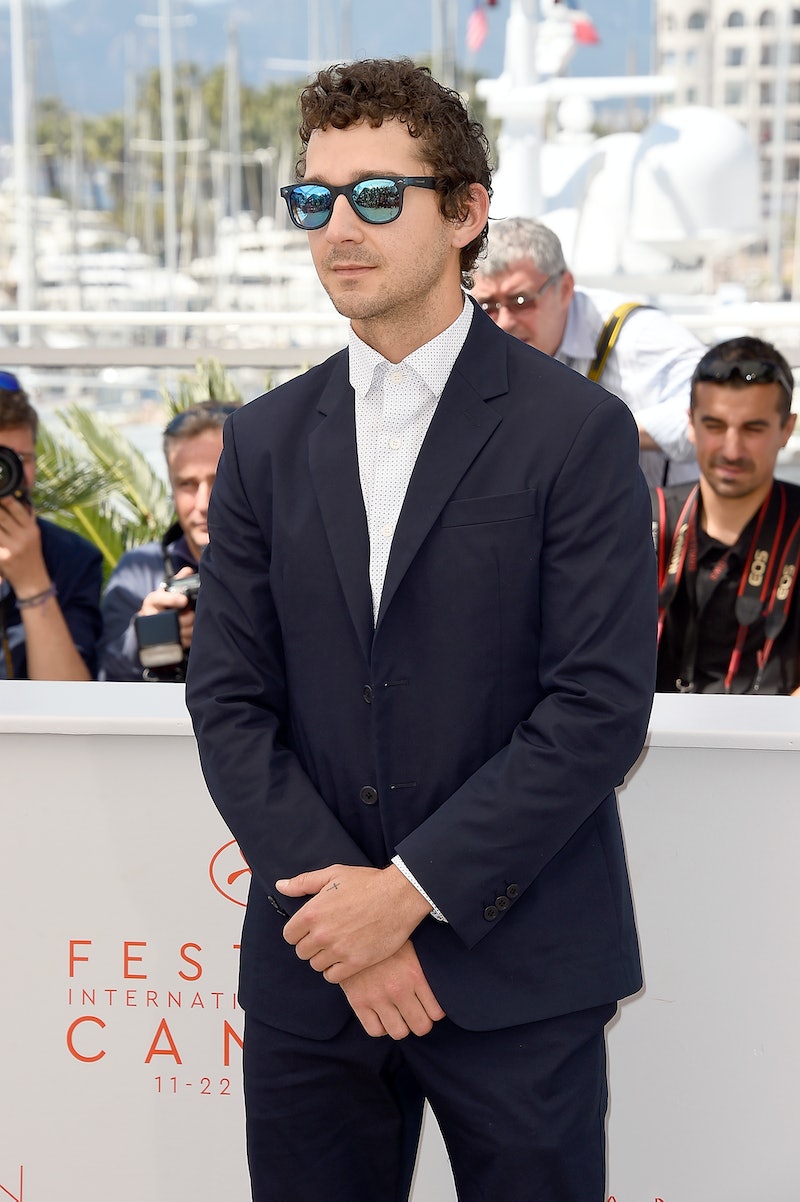 I don’t think there is anything that Shia LaBeouf won’t do for the sake of his art. And you have to admire the guy for his commitment. Throughout the past year, LaBeouf has been partaking in performance art around the world, first in an attempt to watch all of his movies all the way through, and then for his #IAMSORRY exhibit. But this time, LaBeouf is taking it to the mean streets. The mean streets of Colorado, that is, because for his latest performance art piece, Shia Labeouf is hitchhiking around Colorado, and there’s a chance that you could be the lucky one to pick him up.

Of course, it will take a little more than luck to be the one to pick up Shia LaBeouf on his hitchhiking adventure. The project, which the actor is calling #TAKEMYANYWHERE, is part of the MediaLive festival at the Boulder Museum of Contemporary Art. For this installation, LaBeouf is hitchhiking around Colorado, tweeting his coordinates in between rides and inviting anyone who can find him to pick him up and take him for a ride. Once LaBeouf is in the car, drivers are free to take him wherever they want.

So how could you be the one to pick LaBeouf and his crew — Nastja Rönkkö and Luke Turner—like these guys who took him out to lunch?

First of all, you’ll need to own a car. If that isn’t financially feasible, renting one for the sake of tracking down the Indiana Jones star will definitely do. The second thing you’ll need, of course, is to be in Colorado. The actor is staying within state lines for this performance piece, so taking him into neighboring states is sort of a no-no.

The next thing you’ll definitely have to do in order to find LaBeouf in Colorado is follow the actor on Twitter. That is where LaBeouf will be tweeting his coordinates as he moves around the state. Once you’re following him, fill up your gas tank and get comfortable with your refresh button. Since the star started tweeting his coordinates around Colorado, he’s been in 16 places in 15 days. Sitting still and waiting for a ride is definitely not on the agenda for this art piece.

So hit the refresh button, learn to read coordinates, and get to driving the minute he tweets his next location. You could be the lucky one to score a ride with LaBeouf!