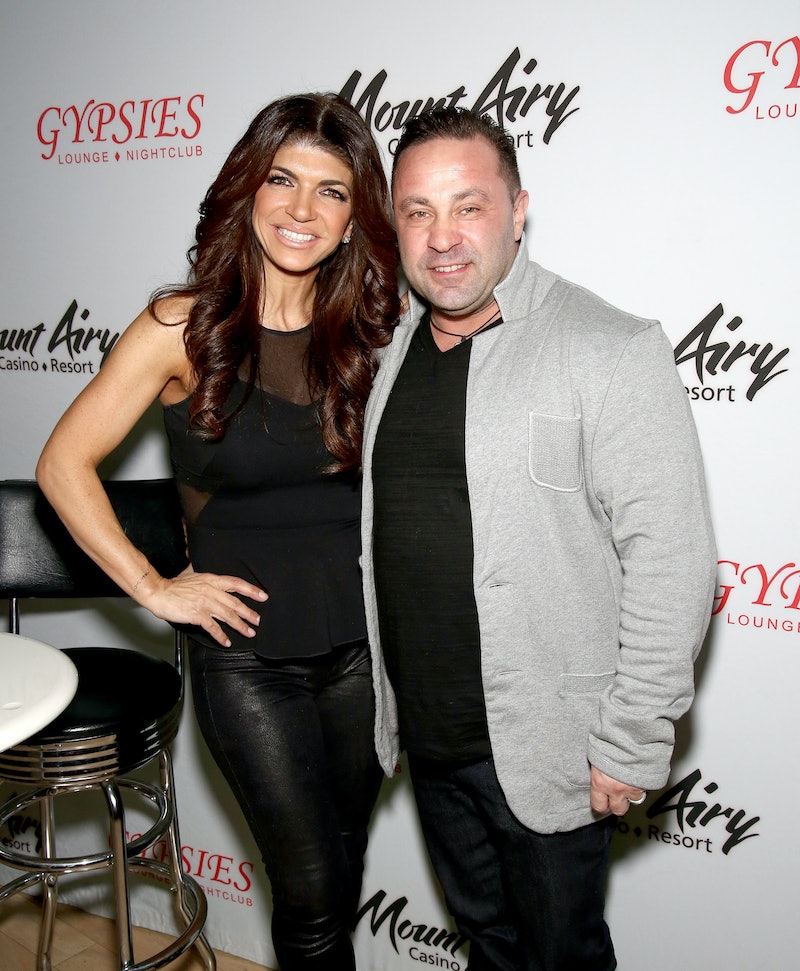 More unfortunate news for Real Housewives of New Jersey stars Teresa and Joe Giudice. On Tuesday, a New Jersey judge ruled to reopen their bankruptcy case. This comes after a trying year for the couple: Teresa Giudice recently served nearly a year in prison, while her husband, Joe Giudice, is currently serving a nearly four-year sentence for the 39 counts of fraud that the couple faced. So what sort of legal trouble are they in this time around?

It turns out that the debts from the 2009 bankruptcy case that they filed, and which was dropped in 2011 before becoming the source of the multiple charges the two faced in 2013, has still not been paid off. Seven years later, New Jersey Judge Stacey L. Meisel reopened the proceedings, according to Giudice’s bankruptcy attorney, Carlos Cuevas, in order for those debts to be repaid.

Even though the couple has been paying off the back taxes they owed that were apart of their 2013 bankruptcy, these past debts may still remain unpaid. But whether or not the case has any merit is still undecided. In a statement E! News, Carlos Cuevas said, “Ms. Giudice is now in discussions with her bankruptcy trustee to try to reach a settlement concerning the ownership of the claims underlying the Kridel lawsuit.”

Whatever comes of this legally for Teresa and Joe Giudice, it’s clear that their legal woes are still not entirely behind them. In March, Joe Giudice reported to prison for a 41-month sentence. But even after he completes his nearly four years in prison, more drama could be in store for this family of six. Even after he is released from prison in 2019, Joe Giudice might face the possibility of deportation. Giudice is not a citizen of the United States, which means that he could be sent back to Italy after his term.

It’s been a tough number of years for the Giudice family, and this news definitely adds to the legal drama they’ve been going through.