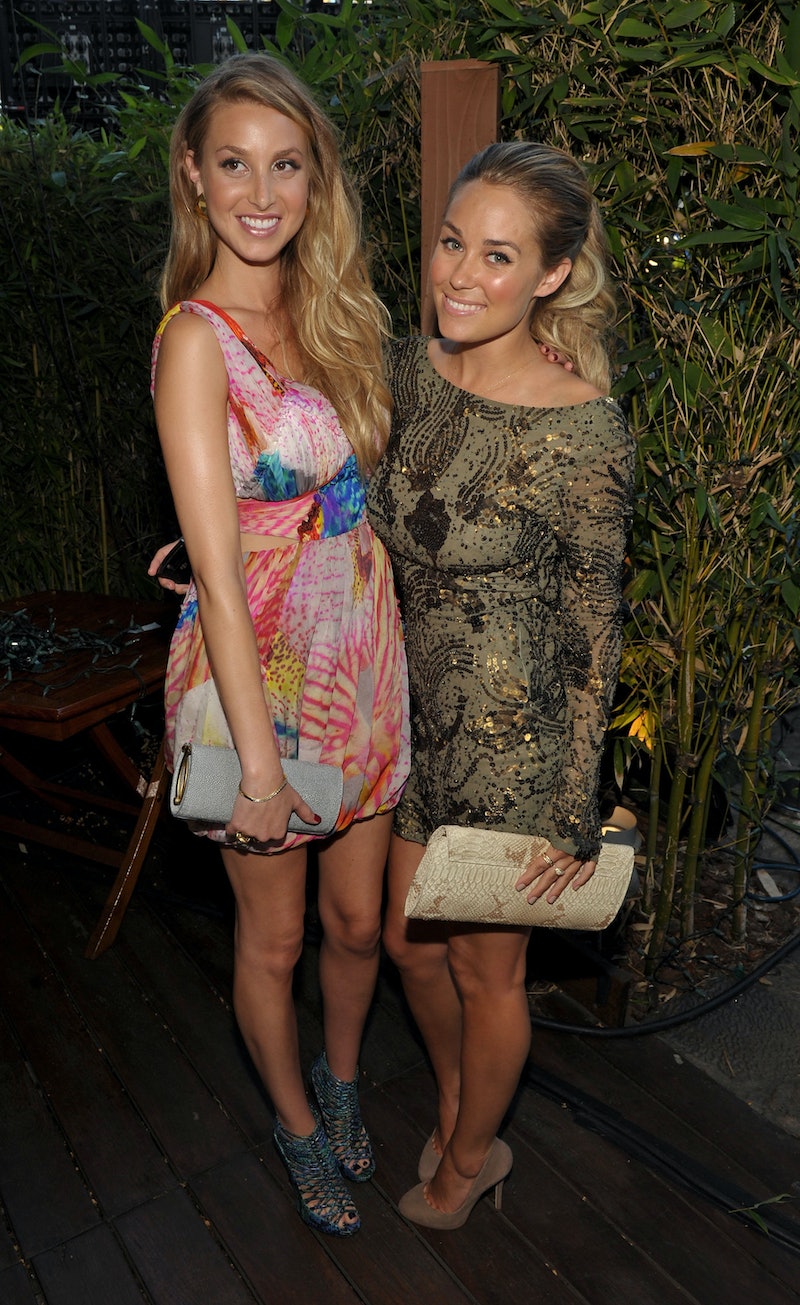 One decade ago, television audiences watched a now-legendary TV show stare at the blank page before it, open up the dirty window, and let the sun illuminate the words that it could not find for the very first time. Yes, MTV original program The Hills first hit the small screen on May 31, 2006. To commemorate the series premiere’s tenth anniversary, In Style interviewed The Hills cast and crew about the reality series, and the extensive oral history is a must-read for any and all fans of MTV show; Between the anecdote about Justin Brescia cutting Audrina Patridge’s hair on camera, Whitney Port's commentary on her early ‘00s fashion choices, and the ins and outs of The Ballad of Speidi, there truly is something for everyone. However, there was one quote that sent an oversized sunglasses-clad chill down my spine, and it was Lauren Conrad's quote about The Hills ’ memorable Paris storyline.

At the end of the first season of the Laguna Beach spinoff, Conrad arrived at a crossroads: She could spend the summer in the City of Lights for Teen Vogue, or she could kick it on the beach with then-boyfriend Jason Wahler. And the rest, as they say, is the girl who didn't go to Paris.

Now, brace yourself for what Conrad told In Style about that life-altering decision:

Anna Wintour: Editor-in-chief of Vogue, the inspiration for Miranda Priestly, and the person behind one of the most iconic The Hills lines ever.