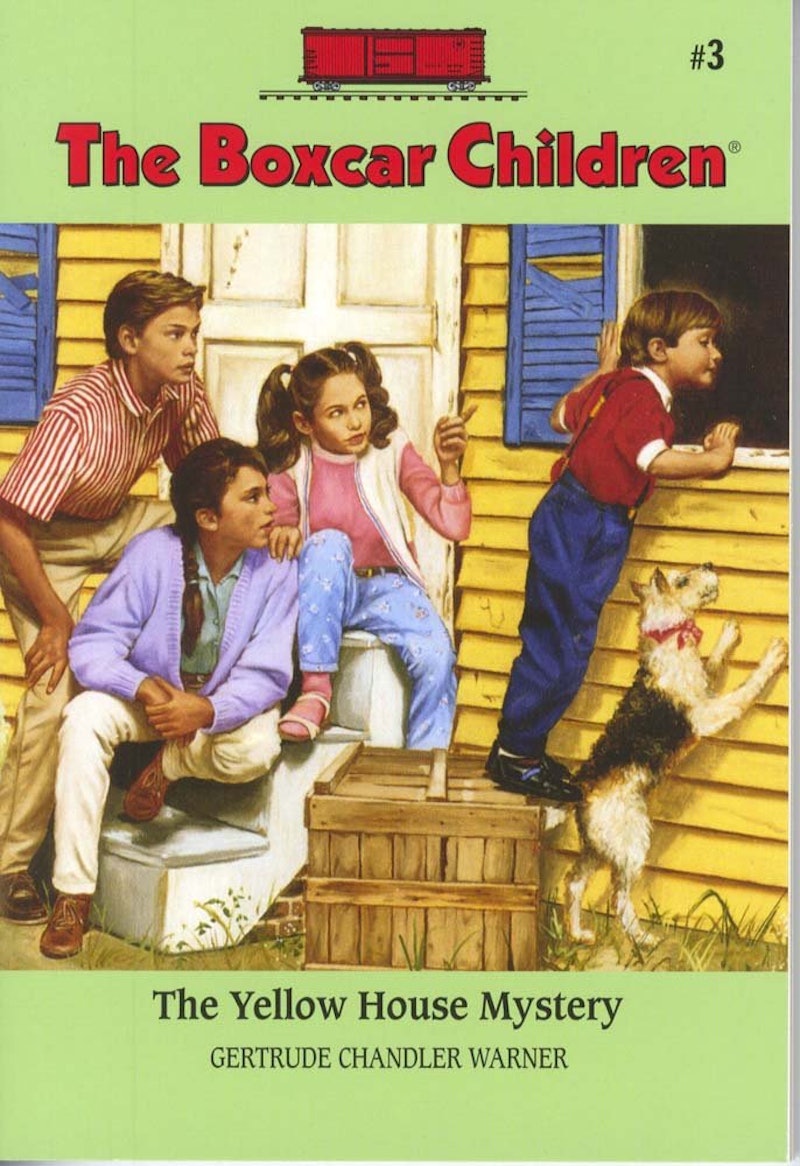 The four siblings and their beloved dog were previously depicted on screen in a 2014 animated film from Hammerhead Productions.

Albert Whitman says its goal is to release the first of the three new Boxcar Children movies in 2017, to coincide with the 75th publication anniversary of Gertrude Chandler Warner's first novel in the series. Legacy Classics and Shout! Factory are on board to produce and distribute the animated films. There's no word yet as to whether the upcoming movies will be sequels to Hammerhead Productions' 2014 release.

The Boxcar Children centers on four orphaned siblings — Henry, Jessie, Violet, and Benny — who are trying to stay together, even if it means living in an abandoned boxcar outside of town. Henry ends up doing odd jobs for the local doctor, who helps reunite the children with their long-lost grandfather, a man they have been raised to believe doesn't care about them.

With more than 150 books and counting, The Boxcar Children series has plenty of material for film adaptations.