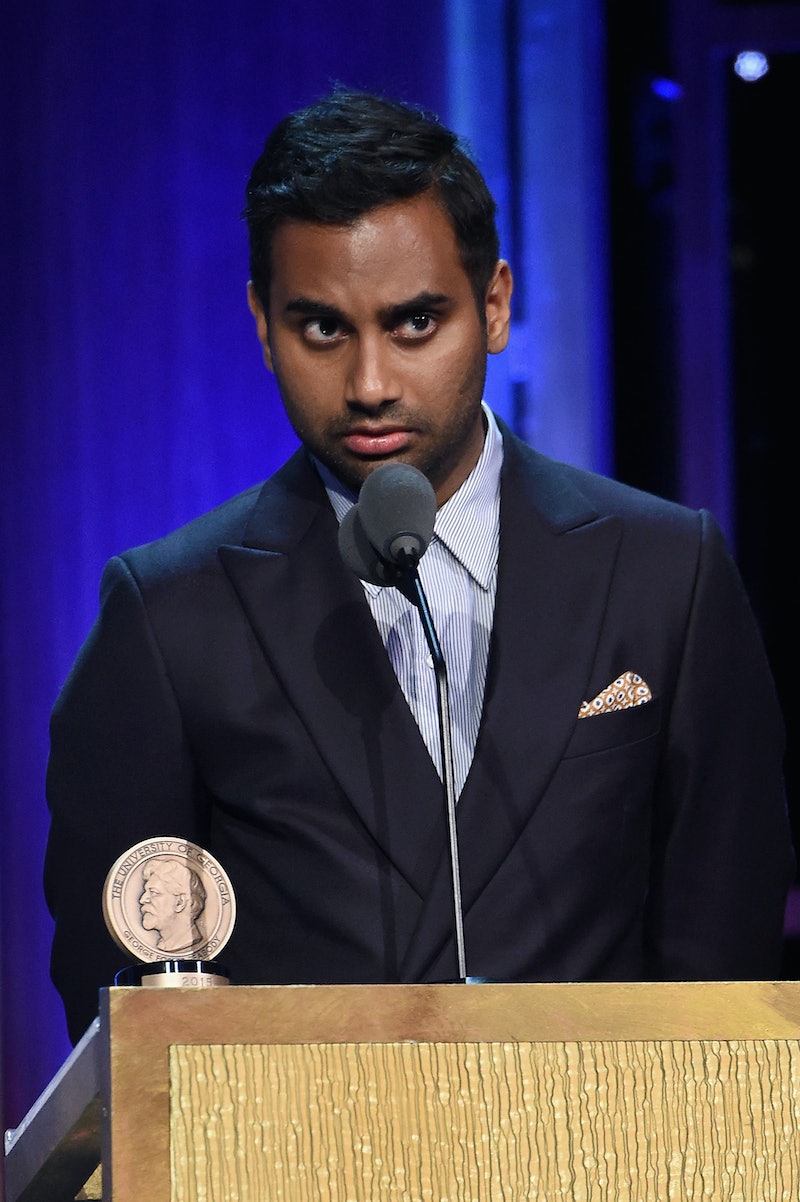 In his tweet, Ansari said that fans would have to wait almost an entire year for Season 2 of Master of None. Sorry, guys, but them’s the breaks. Apologizing for his lack of social media presence, Ansari tweeted, “I'm sorry I never tweet. We're writing Master of None Season 2. It'll be out in April. I did some podcasts if you want to check them out?” I mean, I guess that’s better than nothing? But you know what fans really want is Season 2 of Master of None to come out sooner than 11 months from now. Is that selfish? Maybe. Greedy? Probably. Especially since Aziz Ansari has a few other things going on these days. Things like writing bestselling books and going on tour.

I mean, whatever. I guess that’s acceptable.

Still, it kills me to know that I am going to have to wait almost an entire year for Dev, the 30-year-old actor who is trying to make a life in New York City, to return to Netflix. I guess I could find the silver lining in this and say that I’m just grateful that the show is returning for more episodes at all. I could, but I won’t. Because patience might be a virtue, but it is definitely not one of mine.

So hang tight, Master of None fans. There’s a lot of waiting to be done before Dev is back in our lives for round two.