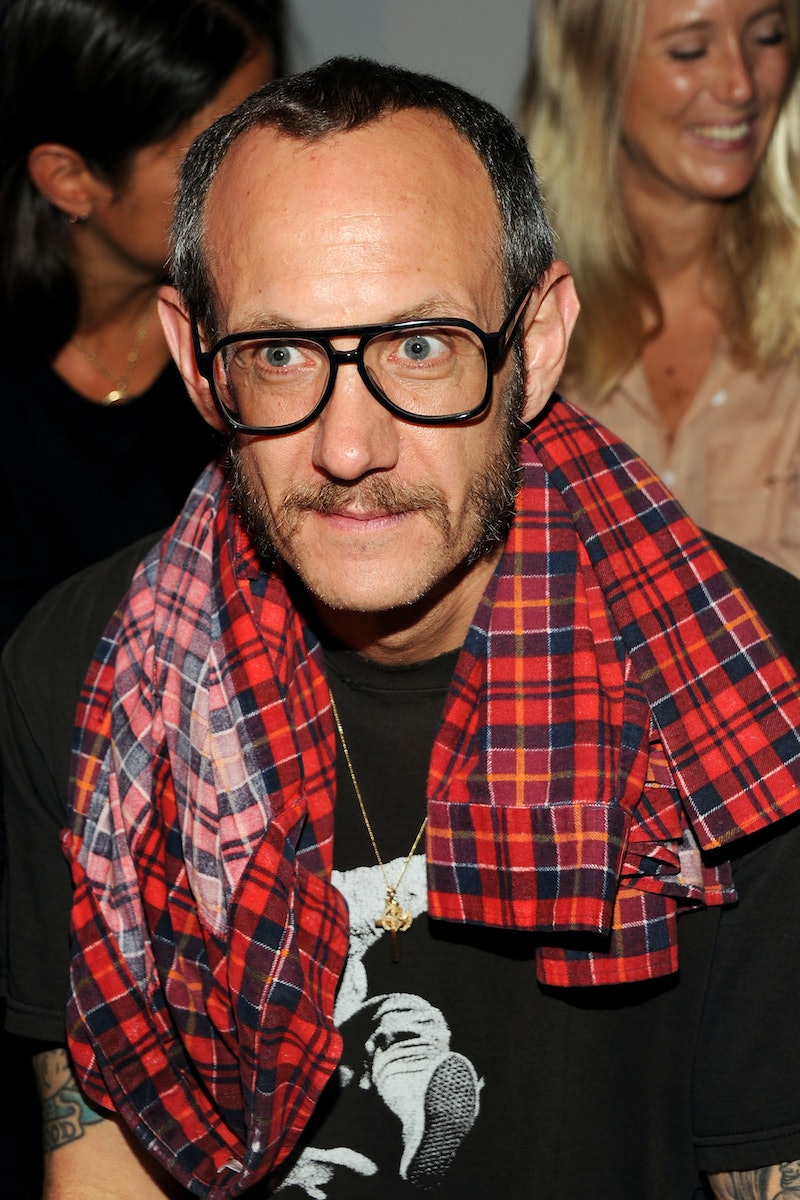 The good news: Thanks to a new study, we’ve got a surefire way to get people to think more creatively. The bad news: It’s probably going to kill your relationship. Harvard Business School researcher Francesca Gino has written before about the correlation between creative people and unethical activities — but her latest findings show that dishonesty actually increases creativity. According to her and her co-author, Scott Wiltermuth, their findings show “that the sentiment expressed in the common saying ‘rules are meant to be broken’ is at the root of both creative performance and dishonest behavior. It also provides new evidence that dishonesty may therefore lead people to become more creative in their subsequent behaviors.”

Gino and Wiltermuth conducted five experiments to gather their data. One experiment asked 153 online recruits to report how well they did on an assignment that involved scanning groups of numbers for combinations that added up to 10; afterwards, they also completed a word association task that involved being shown three words and being asked to come up with a fourth that linked them all together.The results? Almost 59 percent of the 153 recruits overstated the number of solutions they found for the numbers test — and they performed better on the word association task.

According to Gino and Wiltermuth, “The results indicate that cheating increased creativity on a subsequent task.” Why? A third experiment showed evidence that acting dishonestly led people to “feel unconstrained by rules” — which, in turn, helped them think outside the box. Although this might be a good thing in some cases, it has an unfortunate habit of turning into a vicious, vicious cyrcle: “By acting dishonestly,” the experimenters write, “people become more creative, which allows them to come up with more creative justifications for their immoral behavior, and therefore more likely to behave dishonestly.”

Of course, creative thinking doesn’t just apply to artists; innovation and creativity mark the standouts of any field, so I guess we’d all better watch out for them. Paging Frank Underwood!