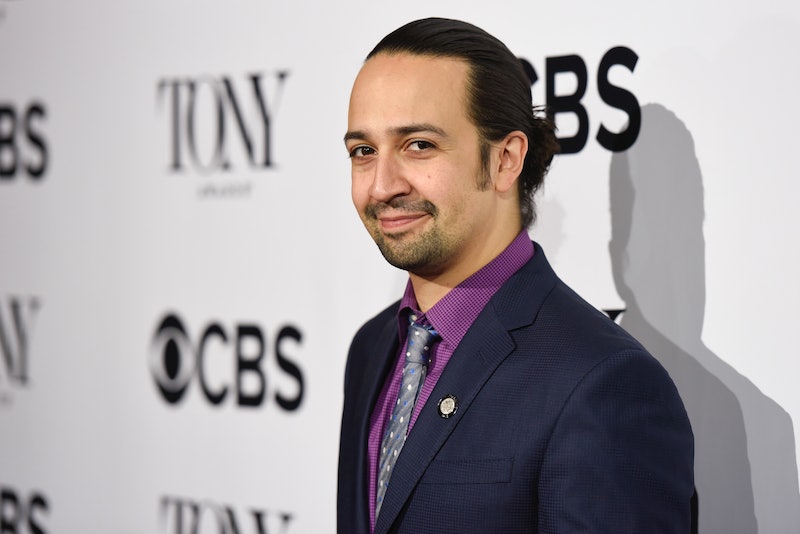 I don’t know what to be more excited for: The return of return of Mary Poppins to the big screen just in time for Christmas 2018, Emily Blunt starring as the nanny we all need, or that fact that Lin-Manuel Miranda, the star and creator of the hit musical Hamilton, will be starring in Mary Poppins Returns. Honestly, I don’t know that there has ever been a film that has made me more excited on so many levels, but I am thanking my lucky stars that it is. Of course, with this news comes the question: Who will Lin-Manuel Miranda play in Mary Poppins Returns? And if this film sequel is anything like the book by P.L. Travers, this actor could be putting all of his various talents on display.

And can I just say that it’s about time? Why Mary Poppins never got a sequel until now is sort of beyond me. Especially since the author of the original series, P.L. Travers, wrote a number of books about that nanny known for her spoon full of sugar and aerial umbrella. But I’m happy that the movie gods are finally gracing us with a sequel to the original Disney film. I’m also sort of living under the assumption that Mary Poppins Returns will be based on the second book in the Mary Poppins series, Mary Poppins Comes Back, but it may be an entirely new storyline altogether. But, if the film does stay relatively in line with the book series, Miranda could have had a number of charming characters to choose from.

In the follow-up to the hit children’s novel, Mary Poppins, there are a number of enchanting characters, all of whom Miranda would be wonderful at playing. Some of my favorites include the King of the Castle, the Dirty Rascal, and Mr. Turvy, who lives in an upside down world. I was personally gunning for Miranda to play Mr. Turvy, so that he could perform in all of his glory, dancing and singing on an upside ceiling in a nice little homage to Dick Van Dyke’s rooftop choreography. But it turns out the Miranda may be playing a character that would do just that.

Variety reported that Miranda will play Jack, a lamplighter, whose role will resemble Bert's. You know, the chimney sweep that Dick Van Dyke made so famous. So it sounds like we'll get to see Miranda in a role that will delight both fans of the original movie and fans of Hamilton. Anyone who has seen Miranda in Hamilton — or had the privilege to catch his show before the show Ham4Ham — knows that a role as iconic and similar to Bert's will be absolutely perfect for this actor.

But let's be honest. This guy could play a nonspeaking role for all I care. I’m just thrilled to see Miranda on the big screen, in a project that seems absolutely perfect for his amazing talent.