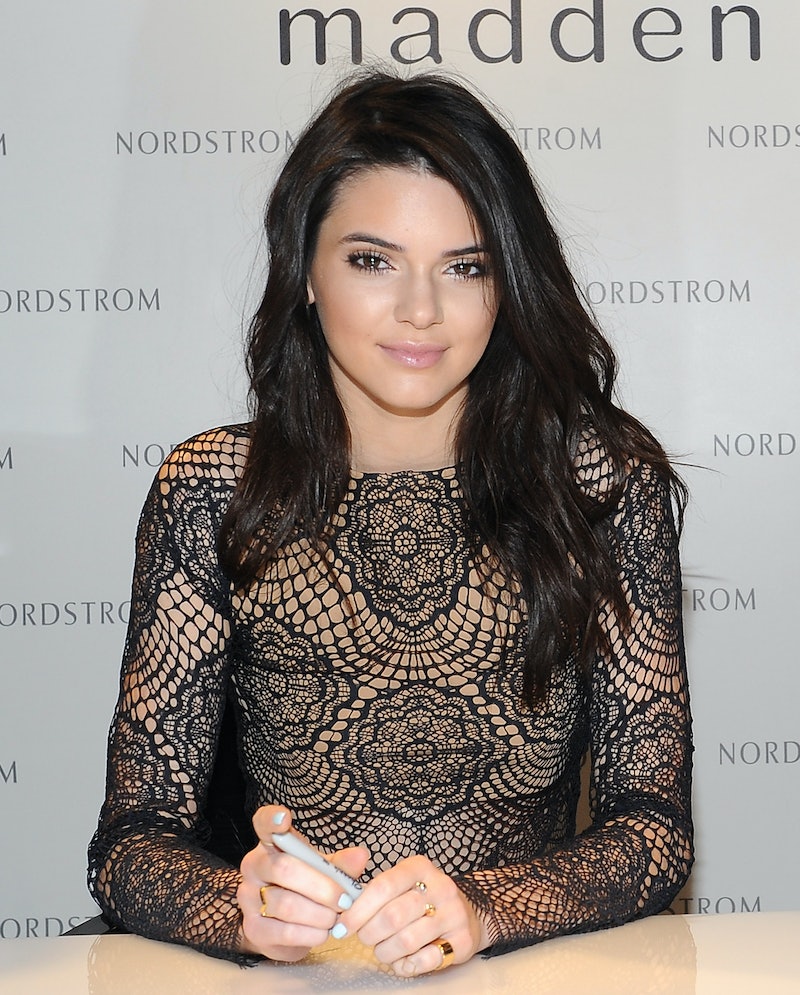 Sometimes celebrities are really open about their relationships and issues statements about their status to magazines and other times they don't say anything and a media frenzy creates a relationship that may not even exist. One supposed couple that fits the latter is Kendall Jenner and Harry Styles who have split up after three months according to reports. The issue with this break up is that this relationship was never even confirmed. Sure, Jenner and Styles went on what appeared to be a date and were spotting skiing together, but still, they could have never considered themselves in a relationship and yet there are stories about them breaking up all over the internet.

According to a source who spoke with Hollywood Life, "It was only a matter of time. When they hung out with each other they were just being young and having a good time." So they were being normal people…? Continue source! "They both knew it had an expiration date with their schedules so they didn’t fall hard into something more serious." This makes it sound like there wasn't really a relationship, just a couple of kids hanging out with each other. And it may not have even been that since this entire thing was based on "sources" and a few pictures since the very beginning.

I hope that the two never were dating. I hope that they were just friends and maybe one of them had a crush and now they're having a good laugh over how their "relationship" took on a life of it's own that didn't even need them to survive. It'd be awesome if their relationship thrived without them actually participating in it and came to it's sudden end when it could no longer live on quotes from insiders alone.

Regardless of if they were dating or not, One Direction fans are no doubt excited about this news. Now, with Kendall Jenner out of the picture, they can continue with never, ever getting to actually date Harry Styles.