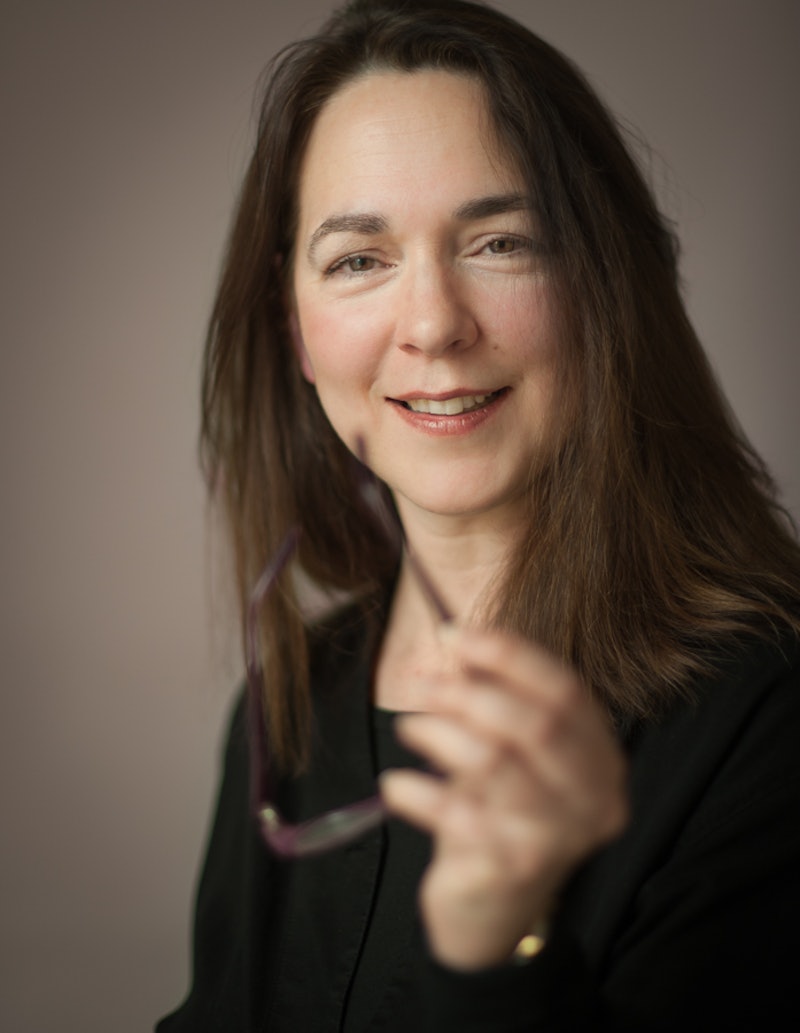 Fifteen years after the release of her best-selling story collection Birds of America, Lorrie Moore returns to short form with Bark (Knopf). And, indeed, Moore's timing couldn’t be better as 2013 brought the short story its overdue moment: Alice Munro won the Nobel Prize for Literature, and collections like The Isle of Youth , Tenth of December, and A Guide to Being Born garnered as much attention as their full-length counterparts.

In eight stories, Moore doesn’t pick a theme on which to ruminate — she tells the New York Times that she believes collections are pure, temporal logs, rather than contrived curations. Instead, Bark's prose is bound by a hand that is markedly the author's — a touch so deliberate and seasoned, it's easily recognizable as Moore's.

In Bark, many of the characters are domestically spent: they’re in unhappy marriages, have left them, or are leaving them. These strained relationships set the stage for a loaded way to look at the actions of her characters — in one sense, they’ve got a blank(ish) slate they’re poised to rewrite, yet in another, they’re irrevocably weighed down. Moore runs with it, usually with unbending wit: In her opening and strongest story, “Debarking,” Ira, who has been divorced six months, can’t get his wedding ring off.

The collection is paced by Moore's careful sentences and the exacting banter between characters. Exchanges happen rapid-fire and are laced with piercing humor, razor-sharp wit, and peppered with emotional wisdom.

“No, I’m an evil lobbyist,” she said, grinning slightly. “Are you a writer?”

“In a manner of speaking, I suppose,” he said.

“You are?” She brightened. “What might you have written?”

“What might I have written? Or, what did I actually write?”

He cleared his throat. “I’ve written several biographies. Boy George. King George. And now George Washington. That’s my most recent. A biography of George Washington. A captivating man, really, with a tremendous knack for real estate. And a peevishness about being overlooked for promotion when he served in the British army. The things that will start a war! And I’m not like his other biographers. I don’t rule out his being gay.”

“You’re a biographer of Georges,” she said, nodding and unmoved. Clearly she’d been hoping for Don DeLillo.

In the stories’ textures lie a resonant darkness — though it’s a not scary kind; instead, it’s rather sad, or perhaps haunting. (Moore literally offers up a ghost story in "The Juniper Tree.") The author reinforces that what follows us around are the life choices that we make — whether they are shacking up, having kids, carrying political beliefs, or choosing professions — and that their tails drag behind us, regardless of how we rebuild or change directions.

In "Referential," which is a nod to Vladimir Nabokov's 1948 story "Signs and Symbols," Moore writes:

Living did not mean one joy piled upon another. It was merely the hope for less pain, hope played like a playing card upon another hope, a wish for kindnesses and mercies to emerge like kings and queens in an unexpected change of the game. One could hold the cards oneself or not: they would land the same regardless.

As we page through Bark, we're convinced easily that there’s no better way to extract the lessons than with the hilarious, just-stretching-beyond-everyday situations in which Moore places her characters. It's been a long wait for new stories from Moore, but well worth it.