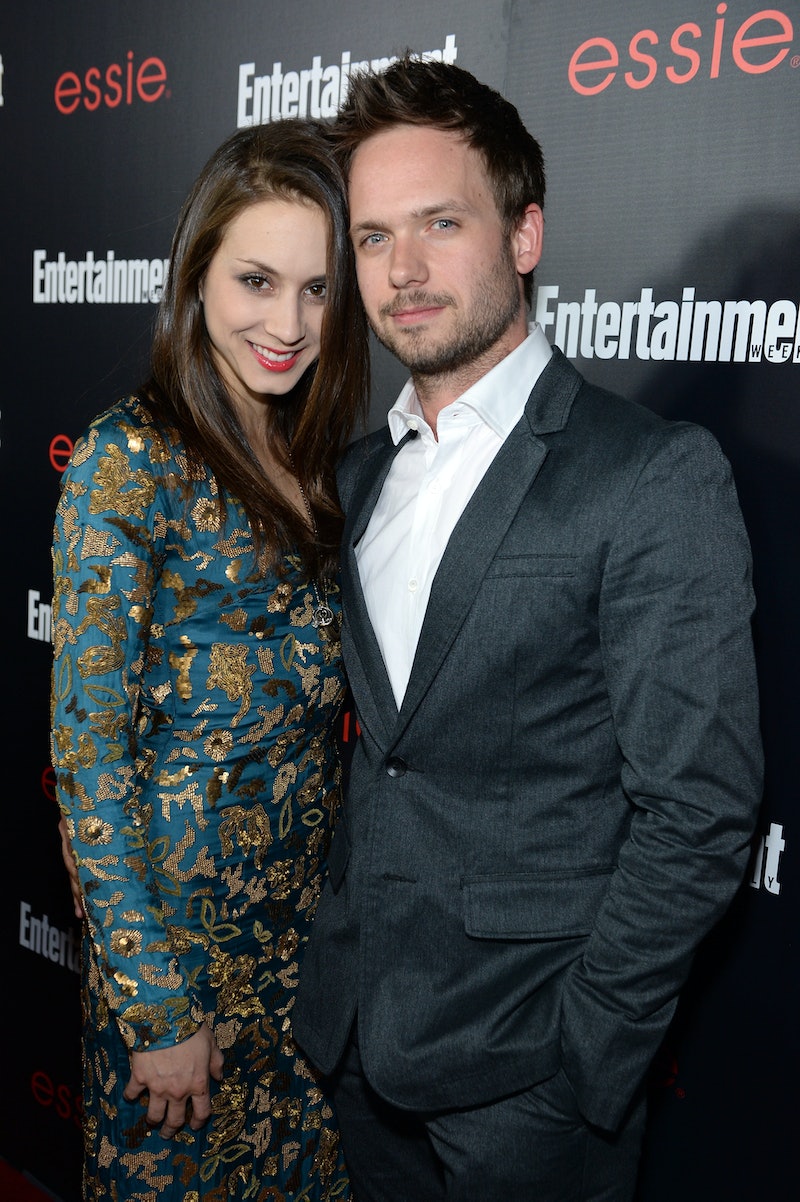 Can you hear the basic cable wedding bells ring? The stars of two of your favorite and guiltiest TV shows are getting married. Pretty Little Liars' Troian Bellisario and Suits' Patrick Adams are engaged, the couple confirmed to People. At least this means Bellisario's personal life is less dramatic than her Pretty Little Liars character Spencer's. The 28-year-old has been dating Adams, 32, since 2009. But their relationship seems to be straight out of Hollywood, especially the possible proposal. It looks like the couple might have gotten engaged over a week ago, near Valentine's Day when they were in Paris. And you thought your Valentine's dinner was romantic.

Hopefully the news won't inspire the kind of jealousy among the real life Pretty Little Liars that it probably would in their Rosewood counterparts. Of the series' four lead actresses, which also includes Lucy Hale, Ashley Benson and Shay Mitchell, Bellisario will be the first to tie the knot—barring any surprise weddings.

As for Adams, he plays a liar on TV too, though the lies told on Suits aren't as dark as those on Pretty Little Liars. At the very least, his role has given him plenty of experience in what to wear to his wedding.

Congratulations to the couple, may your marriage last even longer than your shows do on our DVRs.