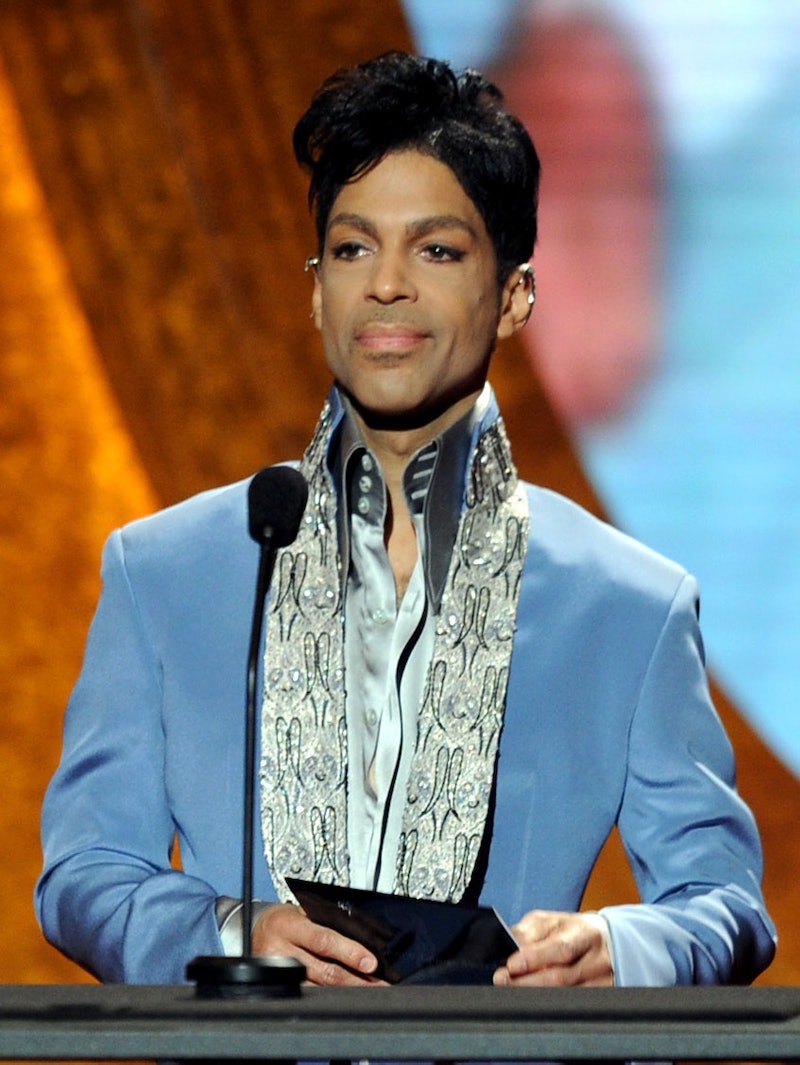 According to a report released by The Associated Press Thursday, a law enforcement official says that test results show Prince died of an opioid overdose. As the AP reports, the official is close to the investigation and is choosing to remain anonymous, "because he was not authorized to speak to the media." At this time, further details have not been released and it remains unclear whether or not the reported "test results" are in any relation to the autopsy report conducted in April.

At the time of the autopsy, BuzzFeed reported the results could take several weeks. The medical examiner's office also released the following statement (via ABC News) in April about the autopsy:

As part of a complete exam, relevant information regarding Mr. Nelson’s medical and social history will be gathered. Anything which could be relevant to the investigation will be taken into consideration.

On April 21, news broke of legendary singer Prince's death at the age of 57 after he was found unresponsive in an elevator at his Paisley Park estate in Minnesota. At the time of his death, Carver County Sheriff Jim Olson said there were "no obvious signs of trauma" and that there was "no reason to believe this was a suicide."

Soon after his death, Prince's publicist released the following statement to Bustle: