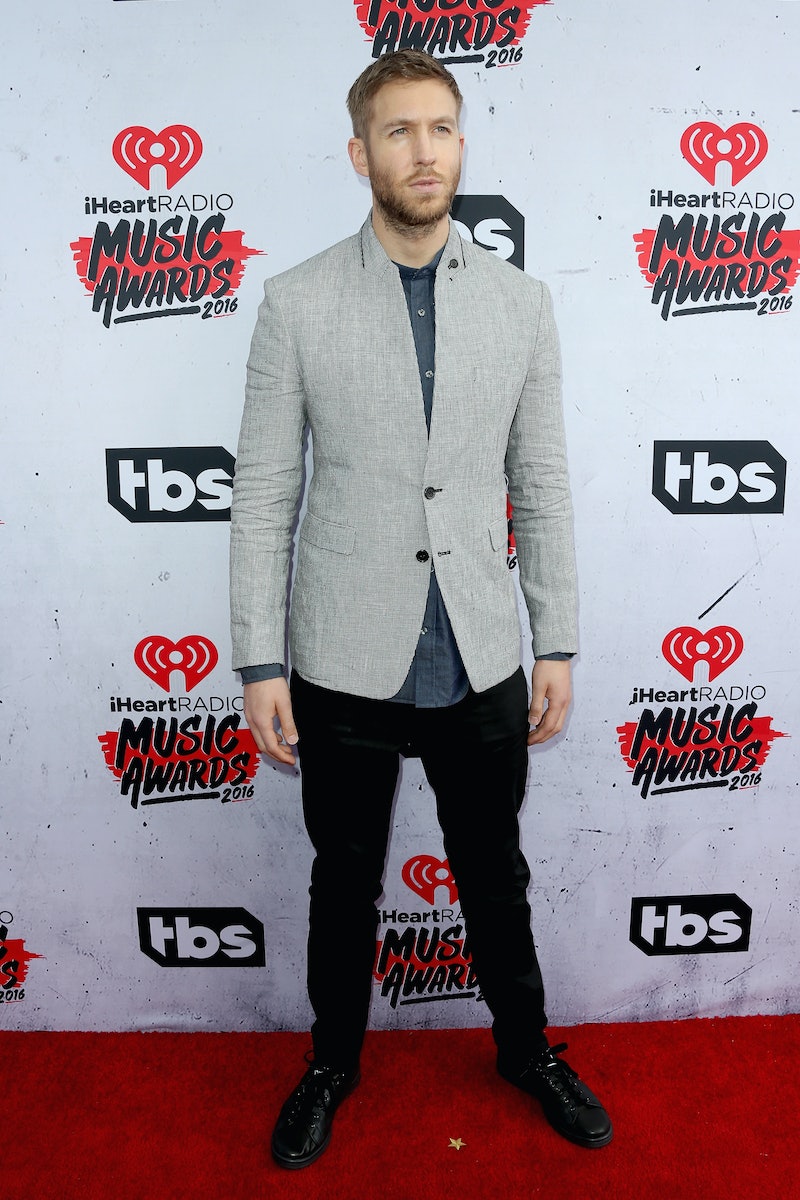 Oof, I still can't believe the entity that was Tayvin is no more. Wednesday, the bummer news broke that the musically talented duo of Taylor Swift and Calvin Harris split up after 15 months of dating. And on Thursday, Harris addressed the breakup on Twitter (h/t E! Online). “The only truth here is that a relationship came to an end & what remains is a huge amount of love and respect,” tweeted the Scottish music producer.

Well, dang. As far as statements about breakups go, that one is pretty lovely. Don't get me wrong, it's sad of course, but it's also a really nice thing to say about someone you were once romantically linked to. And do you know who else seems to appreciate Harris’s sentiment? Swift.

Though Swift didn't reply to Harris's message, she did acknowledge it: Shortly after her now-ex posted this message on his social media account, the “Blank Space” singer hit the retweet button.

OK, I realize the passive aggressive sub-retweet is thing a that happens in the Twitterverse, but I don't think that is the case here; I doubt there is a drop of bad blood (sorry) in her retweet. This RT has more of a "yeah we've called it quits on our relaysh, but we're still going to be a united front" vibe.

Aaaaand I've officially spent too much time trying to unpack a retweet.

More like this
Everything To Know About Taylor Swift’s 10th Studio Album, 'Midnights'
By Grace Wehniainen and Jake Viswanath
Taylor Swift Wants To Direct A Movie Next — But You Might Have To Wait
By Radhika Menon
Kanye West Apologizes To Kim K "For Any Stress I Have Caused" In Rare Interview
By Jake Viswanath
Adam Levine Denies Having An Affair — But Admits He “Crossed The Line”
By Jake Viswanath and Radhika Menon
Get Even More From Bustle — Sign Up For The Newsletter