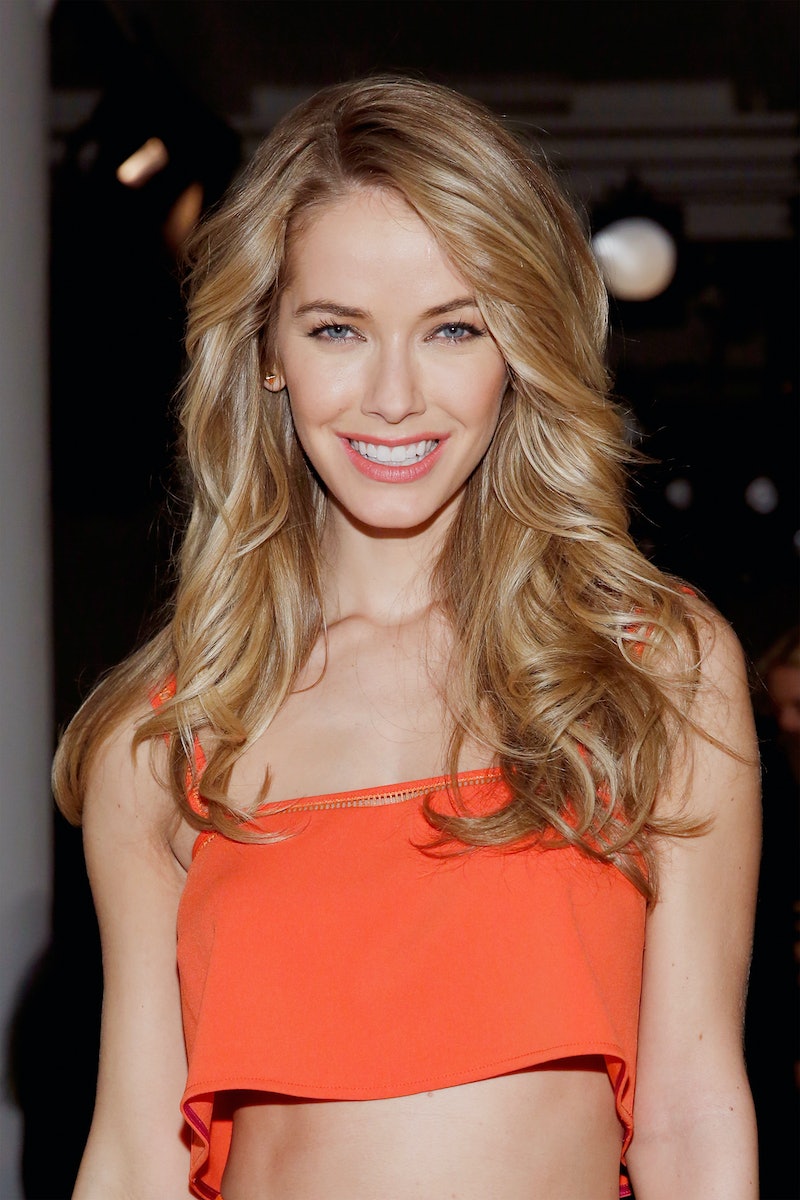 The 2016 Miss USA pageant is taking place this Sunday, June 5, but before we pass the title onto someone new, we still have two days left to pay tribute to our current reigning Miss USA. But given that you may not know much about her, or even actually who won 2015 Miss USA, there are definitely a few things you should know about Olivia Jordan.

When you're watching these beauty pageants, there are so many contestants that it's hard to learn a whole lot about each of them, but the winner probably deserves taking the time to learn a few basic facts. I mean, you know her hair is flawless and her gown was totally stunning, but there's obviously a lot more to her than what we see on the pageant stage.

Jordan is a couple days away from handing over her crown, and if you're just now realizing you aren't entirely sure who she is or much about her background, then sit back, relax, and check this list of eight things you definitely need to know about Olivia Jordan. She may not be our Miss USA much longer, but she's still got a few days left!

And was the first contestant representing the state to bring home the crown. #Proud

2. She Has A Degree In Health Science

So not only did she win the Miss USA pageant, but she also found the time to attend Boston College and earn her Bachelor's in Health Science. NBD.

In addition to beauty pageants, Jordan has also tried her hand at acting, appearing in a couple films such as Hot Tub Time Machine 2 and Jobs, as well as a music video.

And her dog Franklin will totally steal your heart.

7. She Spreads The Love

Jordan posed for the pro-LGBT NoH8 campaign, and also frequently speaks out on social media, inspiring everyone to spread love, not hate.