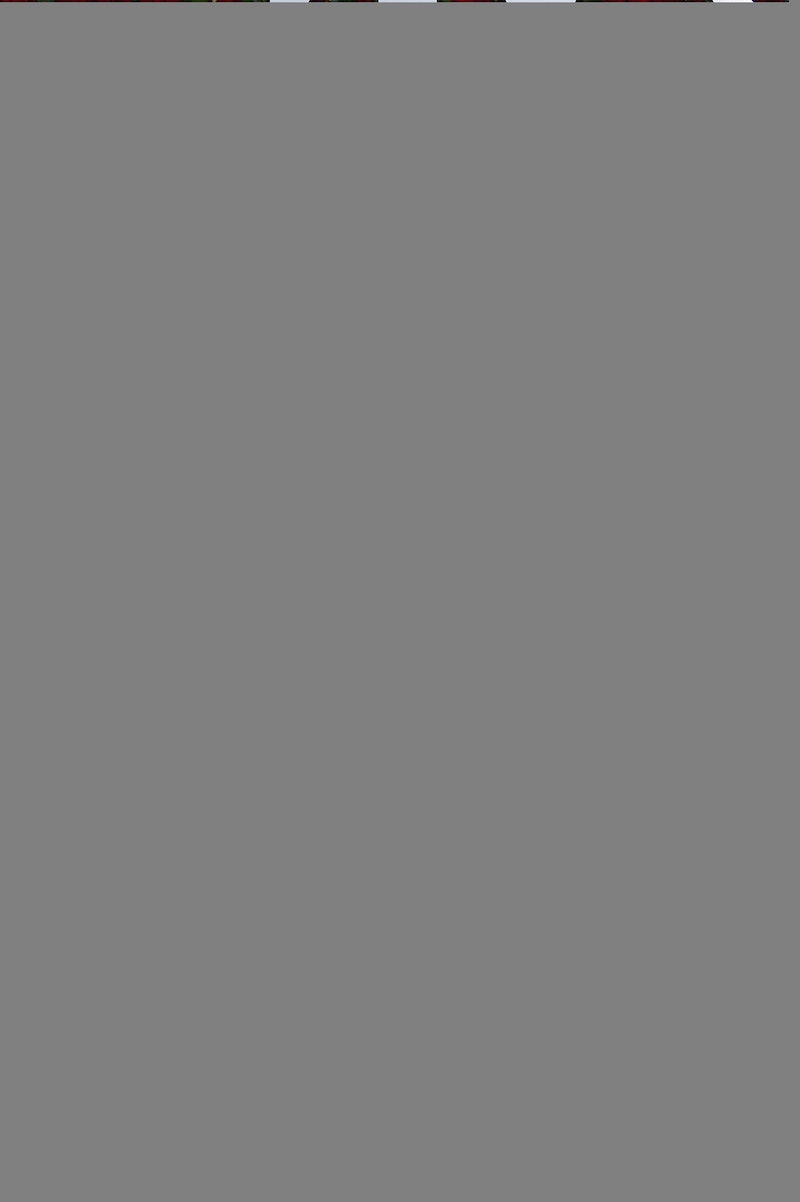 James Corden has a very special place in my heart, and it might be because he got Adele to rap Nicki Minaj. He's a seriously charismatic and charming man, and will most certainly kill it as the host of the 2016 Tonys. On the red carpet, James Corden and wife Julia Carey's 2016 Tonys appearance was incredibly sweet, with Corden wearing a deeply rich maroon red suit and Carey rocking a floral gown with little hints of maroon, which matched her husband's suit.

While we mostly see Corden in casual wear, singing and joking around with Mariah Carey, Justin Bieber, Gwen Stefani, or the cast of Hamilton, we definitely got a different side of him tonight, wearing the shiny maroon suit, chosen by Anna Wintour herself. Corden told the Tony Awards, "[Wintour] believes that this is a show we absolutely should be celebrating in every single way. She's been amazing." Of course, he's got to look polished, playing the role of host for the evening, and he delivered.

Rosie O'Donnell, who's hosted the Tonys three times in the past, told The Hollywood Reporter, "He's gonna knock it out of the park. He's gonna be the definitive Tony host from here on in." And we have no doubts about that, since I've pretty much watched the carpool karaoke with Adele at least twenty times. He's got pipes, personality, and charm, all of which will make hosting this night a breeze.

This choice only makes sense, as Corden himself won a Tony for his Broadway role in One Man, Two Guvnors before his The Late Late Show gig. The very funny Corden and his wife looked polished and perfectly matching. I love how the two had their own looks that still felt connected.

I'm preparing myself for lots of laughs for this evening. I'm willing to say he might just be the most charming host yet.