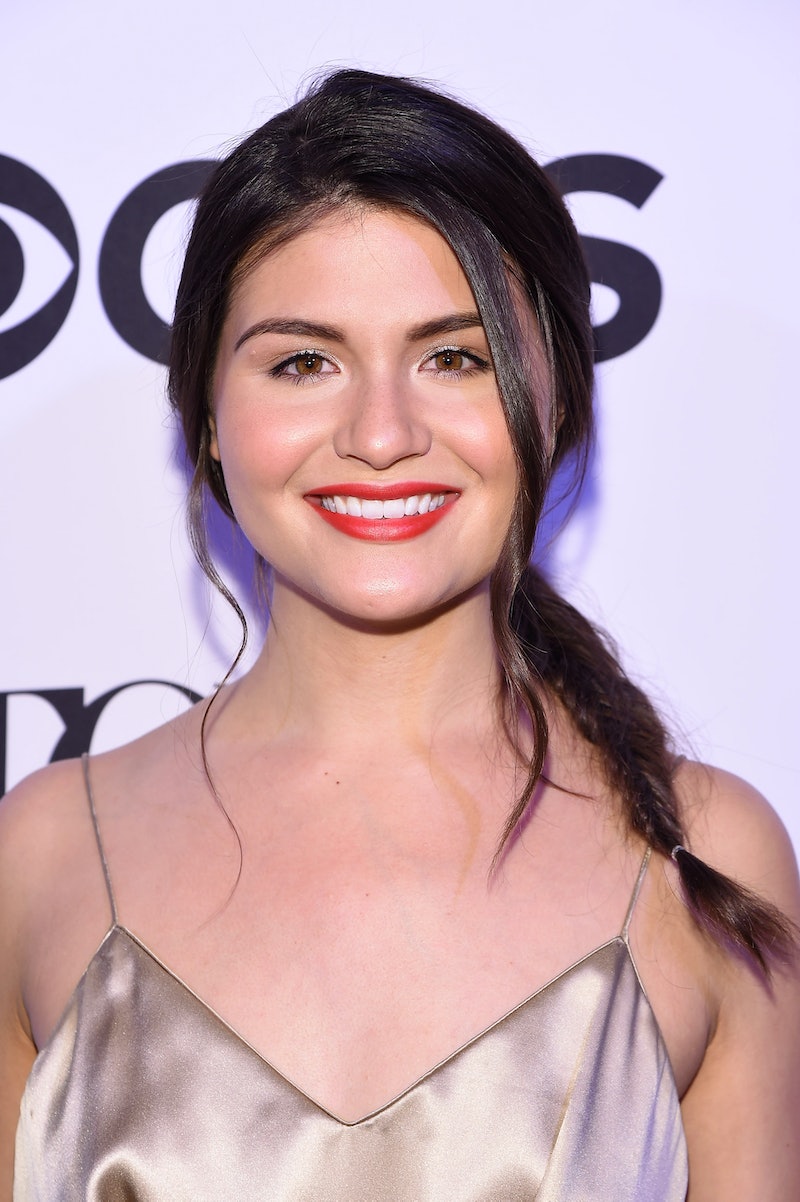 Lin-Manuel Miranda is soon leaving Hamilton (sob), but he has a lot on his plate right now. (I guess that's the case when you're a MacArthur "Genius," a Pulitzer winner, a hero and a scholar.) One of his projects right now is creating the score for Disney's Moana, the upcoming animated musical film about the titular princess in ancient Oceania. And another member of the Hamilton cast has recently joined Moana : the talented and beautiful Phillipa Soo, who plays Alexander Hamilton's wife, Eliza Schuyler, a role that earned her a Tony nomination for Best Actress in a Leading Role. And hopefully, she'll have a song to sing in Moana (she better). But who will Soo be playing?

The 26-year-old multi-talented actor will be playing a villager in Motunui, where Moana lives, according to Entertainment Weekly. There's no news on her name or her exact role, but hopefully Soo will play an integral part in the story.

The animated film will follow Moana, a courageous, adventurous teenager in the South Pacific who must set sail to discover an ancient, mythic island to save her people, with the help of the demi-god Maui, voiced by Dwayne "The Rock" Johnson. Soo, who is Asian-American, is another diverse addition to the already wonderful cast.

Moana will be voiced by newcomer Auli'i Cravalho, and lend her pipes to singing some of Miranda's songs as she embarks into the wild blue to find an island that may not exist. The most recent Moana poster should have everyone excited:

Soo and Miranda are already a dream team, and even though soon they won't be together in the Hamilton cast, the pair are sure to bring some magic to Moana. The animation is stunning, and it's exciting to see Disney explore more diverse cultures. Plus, Miranda is sure to pen a song or two for Soo — it would be foolish not to take advantage of that voice!