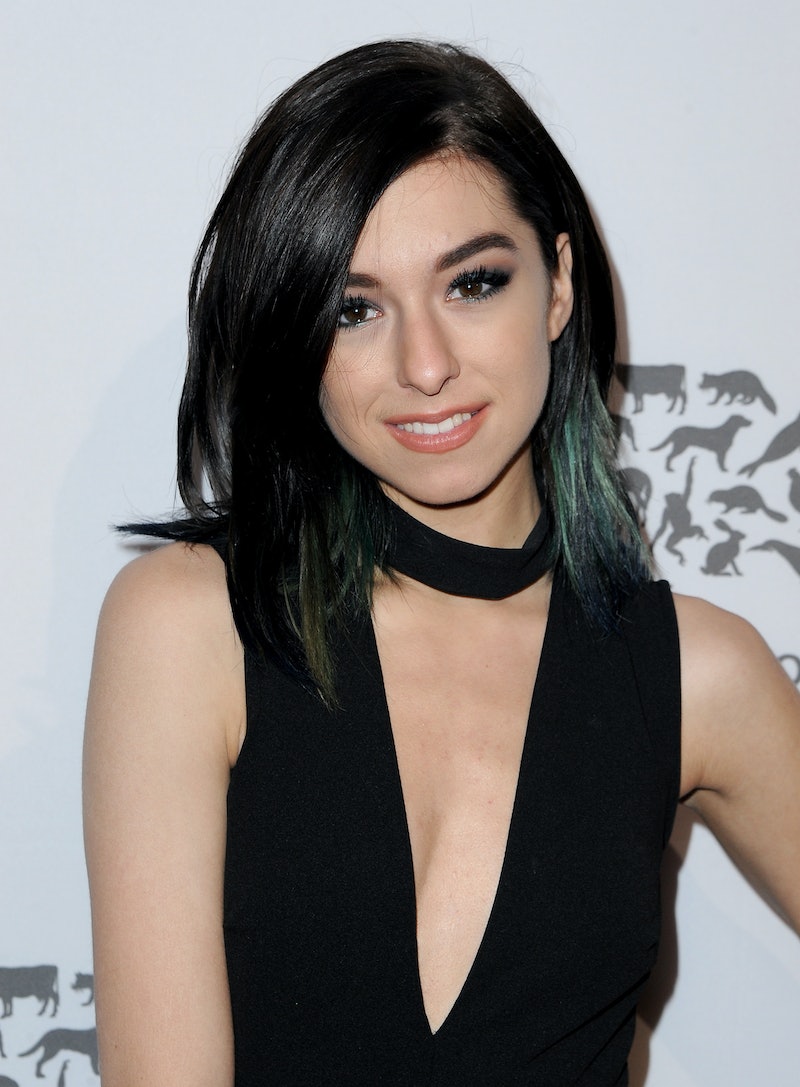 Heartbreaking news: Season 6 The Voice star, Christina Grimmie, was shot and killed when a gunman opened fire following her concert in Orlando, Florida on the evening of Friday, June 10. The Orlando police department report the 22-year-old singer was signing autographs at Orlando's Plaza Live venue alongside the band Before You Exit. A man — whose identity the police have not yet revealed, along with whether he was was known to Grimmie or not — "walked toward Christina and shot her.” Grimmie's brother tackled the unnamed man to the ground, before the man shot and killed himself at the scene. Police have credited Grimmie's brother's actions from preventing others at the scene from being harmed.

Shortly after reports of the shooting broke on Friday evening, Grimmie was taken to Orlando Regional Medical Center, where it was reported she was in a critical condition. Tragically, soon after that, it was confirmed that Grimmie had passed away as a result of her injuries. In a statement released to PEOPLE on June 11, Grimmie's publicist, Heather Walsh, stated: “we can confirm that Christina has passed and went home to be with the Lord.” The heartbreaking news was also confirmed by Orlando police via Twitter, who posted “With deep regret, we have confirmed Christina Grimmie, @TheRealGrimmie has died from her injuries.”

Grimmie made it to the finals on Season 6 of The Voice in 2014, ultimately finishing in third place, and had just released her second EP Side A in 2016.

Grimmie's rep said in the same statement to PEOPLE: “We ask at this time that you respect the privacy of her family and friends in their time of mourning.” A GoFundMe page has been set up to help support Grimmie's family in this troubling time. You can view the police's official statement concerning the attack in the video below:

The talented singer will be very much missed — there's already been an outpouring of emotion for the singer on the part of both fans and fellow musicians. Following the incident, both #PrayForChristina and #ripchristina began trending.

This would be a tragedy no matter who had been shot, but it's painful to consider Grimmie passed away simply for pursuing her passion and performing. My thoughts are with Grimmie's family and loved ones at this difficult time.