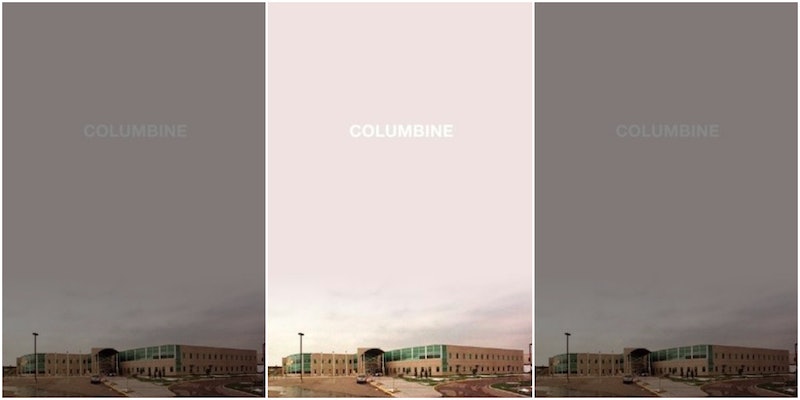 America is grieving in the wake of the worst mass shooting in recent U.S. history. During times like these, it's easy to feel helpless about our ability to enact meaningful change. But in truth, there is a lot that we can do. We can strive to help the victims and community of the recent attack. And just as importantly, we can work to prevent attacks like these in the future.

The amount of gun-related violence we've experienced in the last year alone is staggering. We owe it to the victims of Pulse, of Charleston, of San Bernardino, of Aurora, of Sandy Hook, of Virginia Tech, of Columbine, to do something. The list is too long. The death toll is too high.

By understanding the effects and nuances of our nation's gun policies, we can hopefully work together to find a solution. These books — some nonfiction, others fiction — explore gun violence and gun control in a myriad of ways. By educating ourselves, by understanding the complexities of this issue, we can begin to make the steps we need to be a safer nation:

David Cullen was one of the first reporters on the scene at Columbine High School after the mass shooting in 1999. In this book, he explores every nuance of the Columbine shooting, creating a stark and important picture of this tragic event.

2. Gun Fight: The Battle Over the Right to Bear Arms in America by Adam Winkler

This book is exactly what the title says: an exploration of the gun control debate in America. Winkler reports on both sides of the debate, highlighting some of the most intense moments in the feud over guns.

3. The Second Amendment: A Biography by Michael Waldman

Michael Waldman, the President of the Brennan Center for Justice at NYU School of Law, gives readers a comprehensive look at how gun rights have evolved in our country. He asks: "What does the Second Amendment mean?" In pursuit of the answer, Waldman dives into the influences behind its creation and explores how it has been shaped over time.

4. Living With Guns: A Liberal's Case for the Second Ammendment by Craig R. Whitney

In this book, Whitney explores how the two sides of the gun control debate can work together to find a successful compromise.

The first campus mass shooting in the U.S. took place at the University of Texas in 1966 when Charles Whitman climbed to the top of the UT Tower and began firing on civilians below. This novel begins with a searing description of the attack, before it transitions into an exploration of the lives of three characters influenced by the shooting. Though fiction, this novel does remarkable job of describing the long-lasting effects of this very real mass shooting.

6. The Harder They Come by T.C. Boyle

In this novel based on a true story, literary icon T.C. Boyle takes on the issue of gun violence and its place in the American psyche. Following an ex-Marine as his son spins violently out of control, this book is a hard look at the violent legacies within our nation.

This novel surrounds a school shooting in small-town New Hampshire. As Josie, a witness to the shooting, struggles to remember and recount what she saw, Picoult delivers in her signature style, an emotional look at all the complexities that are wrapped around such a tragic event.

8. A Mother's Reckoning: Living in the Aftermath of the Columbine Tragedy by Sue Klebold

This year, the mother of one of the Columbine shooters, Dylan Klebold, released a memoir about the shame and grief she's experienced each day since the shooting. This is not at all a defense of her son's actions. Rather, this is a painful memoir that lends a unique and powerful perspective about the lasting damage of gun violence. It's worth noting that author profits from sales of the book will be donated to research and to charitable foundations focusing on mental health issues.