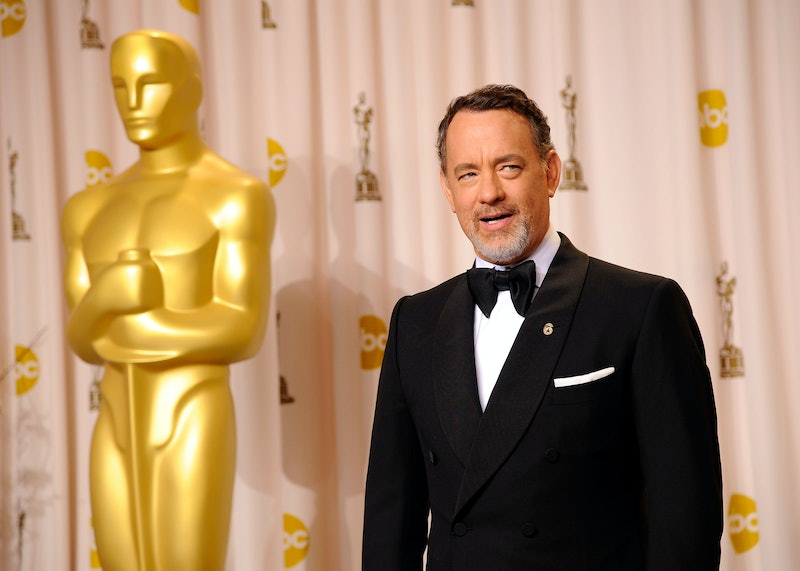 While the acceptance speeches seem to last for days, the actual Oscar ceremony only encompasses a few hours. Well, maybe more than a few. So how long does the Oscar ceremony last? Well, unfortunately, because the ceremony is broadcast live, there is no exact length. The show should run around three hours in length, but the exact time varies from year to year. If recent past years ceremonies are averaged, this year should run around 210 minutes.

But lengths change due to malfunctions backstage, the length it takes for winners to walk to the podium, deliver their speeches, and many other factors that can only be controlled up to a certain extent in live shows. Like many hosts in the past, Ellen DeGeneres recognizes the pressure of moving along the show and has promised to try to keep the momentum during the ceremony.

2011's Academy Awards telecast was one of the shortest in recent history, running three hours and fifteen minutes. 1984 marked the Oscar's longest in the past 30 years, running three hours and forty-two minutes. Here's hoping the 2014 Academy Awards are on the shorter side because let's be real: all we want to see is Jared Leto make out with that golden statue, then call it a night.