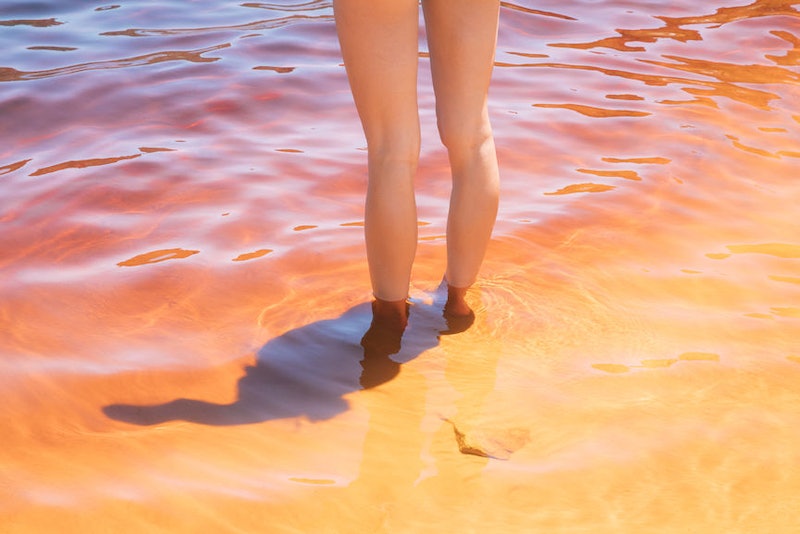 First, settle down and take a deep breath. The longest day of the year is simply a phrase, meaning that it's the day where we'll experience the longest amount of sunlight. So, for those of you who have a long commute to and from work, you likely won't have to turn on your headlights to navigate back home. In fact, you'll probably feel like you've gained some type of magical work half-day, based on the amount of natural light outside. This day is known in the Northern Hemisphere as the summer solstice, and this year, it falls on June 20. Each year, the summer solstice symbolizes the first day of summer — in fact, it's based on our amount of sunlight that helps us define our seasons. Those outside of the United States might celebrate the start of a new season on a different day, based on location. For example, in Europe and Asia, the longest day of the year will be on June 21.

Of course, this is all due to how the Earth is positioned around the sun. As the Earth orbits, sometimes the North Pole is rotated closer to the sun, and other times it's a little farther away. The North Pole faces the sun most in mid to late June, which is why the summer solstice normally takes place between the 20th and the 22nd every year, and why we get the most sunlight. At this point, the North Pole faces the sun at an angle of 23.4 degrees due to the natural tilt of the Earth. As you can guess, this is also why we have a "shortest day of the year" in December — during this time, the North Pole is tilted at –23.4 degrees away from the sun.

Now, to be the bearer of bad news: after our summer solstice, the daily amount of sunlight will slowly begin to get shorter and shorter. While it's great that summer will be here, we'll start having less time to enjoy the great outdoors without having a flashlight handy. So, it's definitely important to make the most out of our longest day, and really make it a day to remember.