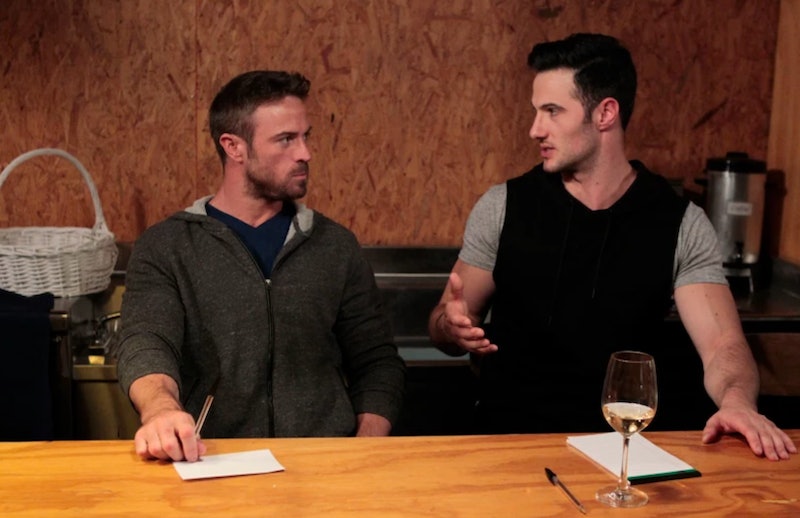 Some may call Bachelorette contestant Chad Johnson a villain; I like to think of him as an antihero. A cold cut-gobbling, protein powder-guzzling, sweet potato-chomping antihero who sees the whole world as one big pull-up bar. What’s not to love? Alas, on Monday night's episode of The Bachelorette, our beautiful anti-hero whistled his way off of JoJo Fletcher’s season once and for all. When Chad bid the remaining suitors farewell, I couldn't help but feel a pang of wistfulness; I spent the remainder of the episode wondering what he would do/say/nosh on if he was still around (he would've had a field day with the Derek drama!). But just when I thought the Chadlessness would be too much to bear, ABC surprised viewers with a very important, very hammy trailer for the third season of BiP. As E! Online points out, the new promo confirms what show creator Mike Fleiss had hinted at a few weeks ago: Chad will be on Bachelor in Paradise.