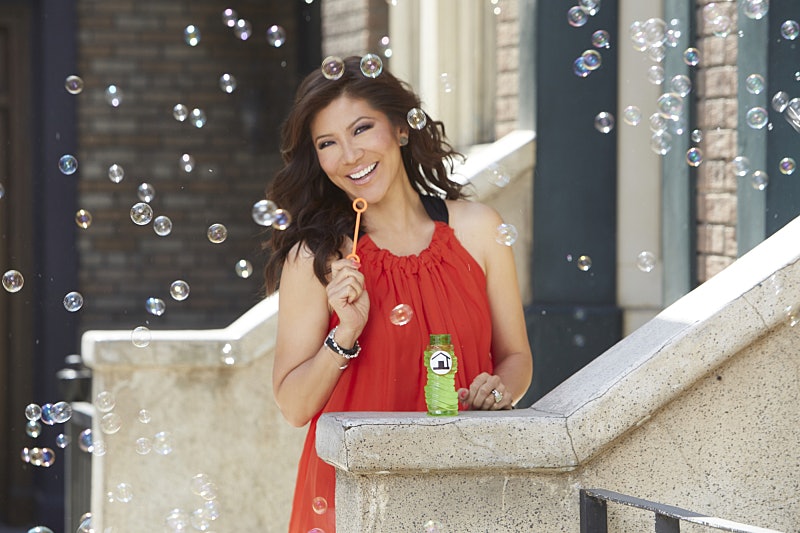 Why do people go on reality television? Fame, money, free drinks for life? I would venture to say it’s a combination of all three, but I wonder if a reality television show paycheck is enough to live on, at least for a little while. And I’m talking for the people who don’t win. The winner takes home a million dollars or a fiancée or whatever (depending on the show), but what if you don’t make it to the end? Take, for instance, the summer’s hottest reality show ­— Big Brother. How much do the Big Brother contestants get paid to be on the show? I did some research and honestly, it’s more than I ever thought, even if you don’t end up a winner. It’s enough that I would actually consider trying out next season for a nice little paycheck.

For those of you who have never seen Big Brother and want to know how to earn the big bucks, well, there’s not much actual skill to it. You live in a house with a bunch of people, and cameras follow your every move. I mean literally. You can’t take a shower without someone watching. Over the course of 12 or so weeks (or however long you last), you compete in challenges, win extraneous projects, and try to get along with the people in the house, all the while making alliances with your castmates to bring you and them to the finish. Really, it’s an exercise in getting people to like you. That’s the bottom line.

And speaking of the bottom line, in 2011 RealityBlurred claimed that Big Brother contestants earn about $750 a week while on the show, according to an alleged contract the website posted. The alleged contract also says that there are also chances for extraneous prizes and bonuses along the way, but those are not (and I repeat, not) guaranteed. Oh, and “being on the show” is translated as one of two things. You get paid if you’re still in the house as a houseguest or if you’re on the jury, which happens toward the end when the winner is close to being picked. They’re still paying you for your time here!

The eligibility rules listed on the Big Brother casting website also explain the pay as follows:

One participant will receive the grand-prize of $500,000 (subject to change in Producers’ and/or the network’s discretion). (Except for the two finalists who will receive prize money, a weekly stipend will be provided for each participant for each week that he or she remains in the Big Brother House.) Stipend payments and prize winnings will not be paid until after the broadcast of the final episode of the show.

If RealityBlurred's unconfirmed amount is accurate, it's not a bad chunk of change — $750 a week times 12 weeks is $9,000. That’s $3,000 a month, all summer long, depending on how long you last in the competition. Is it worth it? Some would say yes, some would say no. Sure, you’re being filmed 24/7 and it’s a crazy invasion of privacy, but after you’re on the show, you can get events, endorsements, and be asked back for more Big Brother fun. What’s a little bit of pain for a whole lotta payout later on?

More like this
The 'Big Brother 24' Racism & Bullying Controversy, Explained
By Jake Viswanath
Gemma Collins' Net Worth Is Only Going Up
By Catharina Cheung
Everything You Need To Know About The 'Big Brother' Reboot
By El Hunt and Maxine Harrison
Twitter Is In Meltdown Over The Confirmed Return Of 'Big Brother'
By Sophie McEvoy
Get Even More From Bustle — Sign Up For The Newsletter