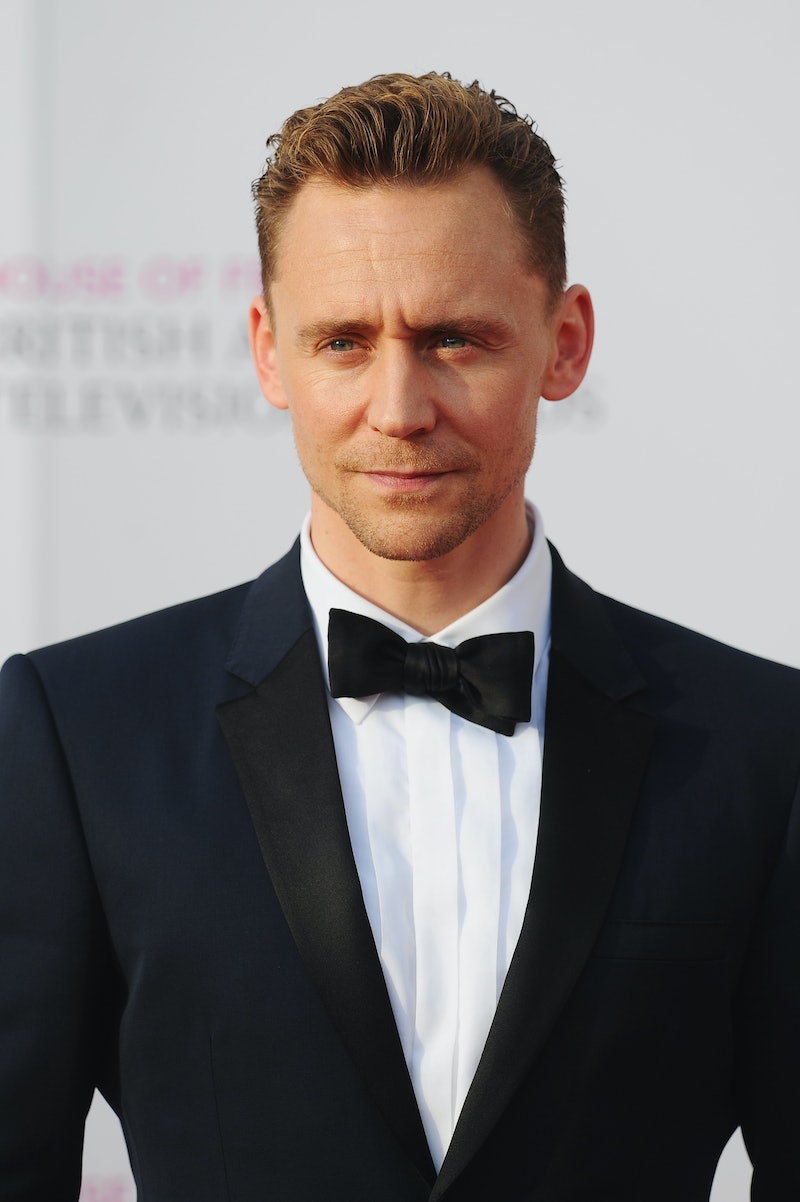 Swiddleston skeptics: Get ready to kneel down, renounce your cynicism, and become believers in the relationship with a name that sounds exactly like a Hogwarts house. Taylor Swift met Tom Hiddleston's parents on June 24, a date that will go down in romance history as the day we discovered, despite the zillions of 2016 celebrity breakups, that true celebrity love is A Thing. Have you inscribed this date into your heart? Have you marked it in your calendar so you can celebrate it next year by kissing a smart, tuxedo-clad Brit who stands a fair to good chance of playing the next James Bond?

Wait, it gets even better: This follows hot on the heels of Hiddleston meeting Swift's parents one day earlier in Nashville, Tennessee. I'll tell you one thing, Swiddleston observers: This union is involving a whole lot of transatlantic air miles. I mean, I can't blame them — if I were famous and rich, I'd travel every day too — but how are neither of them jet-lagged? File under questions that will likely never be answered.

The most important thing to remember throughout all of this, though, is that it actually really undermines the speculation from fans that Swift and Hiddleston are just a publicity stunt. And there's been a lot of speculation, particularly on Twitter. Take a look:

However, although PR stunts are not abnormal in Hollywood, getting the parents involved seems a step too far even for the most hard-boiled and ambitious of celebrities. Nope — I think this means that this very public relationship is getting serious. I can't believe I'm saying this when they've only been dating for two weeks, but maybe even wedding bells serious.

Why do I say this? According to the Daily Mail, Swiddleston managed to schedule in some time for fun as well as parent-charming, despite the pair using Swift's private jet to fly into Great Britain for just 24 hours. Hats off to Swift for being able to deal with intense jet lag and simultaneously meeting her boyfriend's parents for the first time!

According to the Mail, Hiddleston "got behind the wheel of their rented Jaguar and took Taylor on a drive around Suffolk as he showed her some of his favorite spots." So in summary: Hiddleston met Swift's parents, then, the very next day, they flew all the way to Britain for 24 hours purely to meet Hiddleston's parents. Not only that, but he's also shown her his favorite spots rather than taking her to some red carpet to show her off to the cameras. Can you really deny this is real? Say it. Say it to my face, skeptics. Swiddleston has never been stronger.