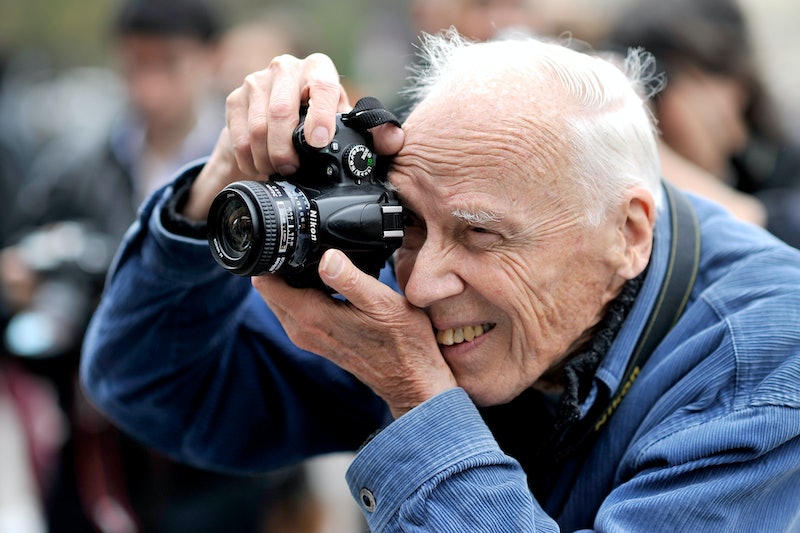 The streetwear looks captured on camera are always the best parts of fashion’s biggest events, and the man responsible for so many of those photos passed away on June 25. How did Bill Cunningham die? According to The New York Times, he died a few days after being brought into the hospital after suffering from a stroke. He was 87 years old.

Cunningham worked as a fashion photographer for The New York Times for nearly 40 years, according to the publication. In that time, he took pictures of runways, street styles and a slew of celebrities. With so many years on the job, his photos captured many of the trends, and in a way, live on as some sort of historic artifact.

“He was a hugely ethical journalist,” Dean Baquet, The Times’ executive editor told Variety. “And he was incredibly open-minded about fashion.” With all of the different types of style choices he’d seen throughout the years, it’s no wonder that he had an appreciation for all different types of clothing. He himself, kept a minimal wardrobe, most notably consisting of a utilitarian blue jacket. That may not sound terribly exciting, but that’s because he wasn’t there to be a part of fashion in that way. He was there to memorialize it.

He was a regular in the front row at Fashion Week.

He photographed the designs as well as the fashionable attendees.

Whether he was at a fashion show, a red carpet event or on the streets, he could always be found with a camera in his hand.

Because much like the city of New York, fashion never sleeps.

And Cunningham never slept on fashion. He was always keeping up, right there in the middle of the action.