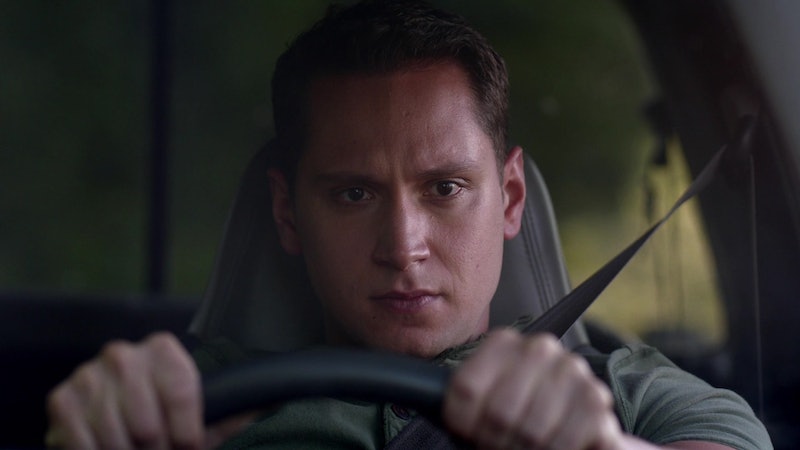 There's no news yet about whether or no Matt McGorry will return to the Netlix series, but we haven't seen Bennett since Season 3. Daya's family life spooked him, and he ran from her and his responsibilities. He drove away and hasn't been seen or heard from since. He didn't appear at all in Season 4. This caused more conflict than he realized. Not only did Pornstache aka Mendez's mother try to adopt his and Daya's baby, which fell through but in retrospect may have been the best option, but the child is now in foster care. At the end of Season 3, Aleida's boyfriend Cesar took the newborn but was arrested soon after, which means the baby, named Armaria, was taken away and put in the system.

It's not like, if Bennett were to somehow get word about Armaria's situation, he could do much of anything about it. As far as the law in concerned, that baby's father is Mendez. Proving paternity would mean that Bennett gets put in jail in Mendez's place, and honestly, that poor baby deserves to have at least one family member who hasn't been incarcerated.

Still, if Bennett is ever coming back, the time is now. Daya's recently released mother is working to get Armaria out of the foster care system. She could run into him, or seek his help in her quest. Maybe he somehow adopted the baby. That would be wild. and not really realistic, but stranger coincidences have happened on this series. He could have found close friends to foster her and snuck his way into his daughter's life that way.

Bennett may also come rushing back to Litchfield after the news of Poussey's death and the riot that followed breaks. Let's not forget that in the season's final moments, Daya was holding two COs at gunpoint. She could be dead. She could be on trial for murder. This whole intense situation may be enough to pluck Bennett out of hiding.

Then again, there always is the harsh possibility that this character is never coming back. That's life, and it sucks, and Orange is the New Black does not shy away from those scary truths. Put it this way. Now the the cards are in order for his character to return, if it doesn't happen in Season 5, it probably never will.