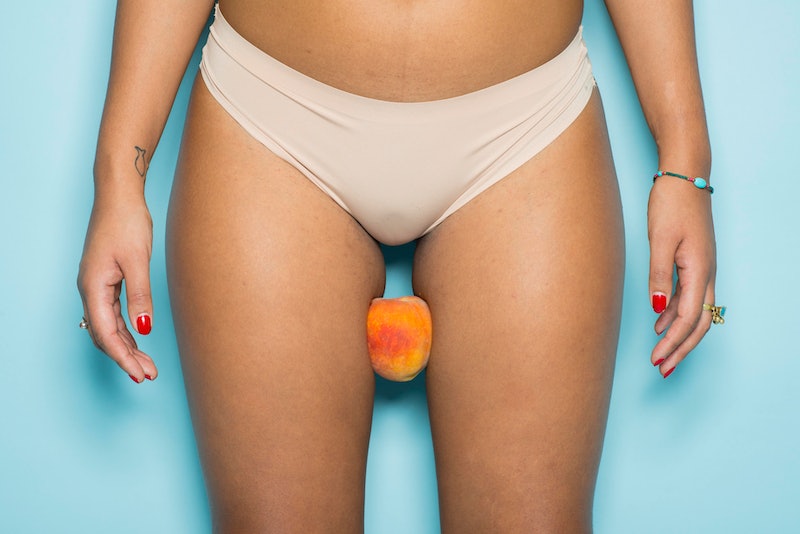 It another thrilling installment of "women can't win no matter what," a study published in the journal JAMA Dermatology found that most women prefer having no pubic hair, and it's confusing concern-trolling doctors. Even though most of the women who like going vulva-bald cite doing it for hygiene reasons — not because the male gaze told them to — gynecologists are still stressed out about it.

Doctors were quick to point out that there is nothing unhygienic about having pubic hair and, for a variety of reasons, it's actually useful to your pubic health, like to help provide a cushion for your sensitive areas and to trap bacteria before it enters the mucous membrane.

“Many women think they are dirty and unclean if they haven’t groomed,” said Dr. Tami S. Rowen, lead author on the study.

While it may be true that it is not necessarily pathologically important to remain fully waxed at all times, it is true that body hair traps oil, sweat, and bacteria, and all the smells that go along with that. And while natural vulva smells can and should be embraced as genuinely delightful, some women might be turned off by their own sweaty summer day, full-blown body stank, which having less hair can help mitigate.

Of course, no one should feel pressured to remove all their pubic hair if they don't want to. But the truth is, we live in a culture that fetishizes hairless vulvae, and so if a woman feels sexier going hairless, because she finds it just as hot as her partner does, then that's her choice. It's condescending to assume that women are waxing just because men are "telling them to," without considering that both feeling attractive in your own skin (however you choose to present that skin) and pleasing your partner are both incredibly hot ways to boost the quality of your sex life. Plus, the study found that of the 22 percent of women who removed hair from their anuses, only 10 percent were having anal sex. So it's not even strictly about sexual activity. It's entirely possible for women to simply feel sexier for having waxed for themselves.

While women are absolutely overly apologetic for daring to fall victim to the perfectly natural phenomenon of pubic hair (“I’ve had women say, ‘I’m sorry I didn’t get a chance to clean up down there,’” said one gynecologist), shaming women for their personal preferences in a world that makes it virtually impossible feel secure as a woman to begin with, is no better than shaming them for having hair in the first place. Just do you.