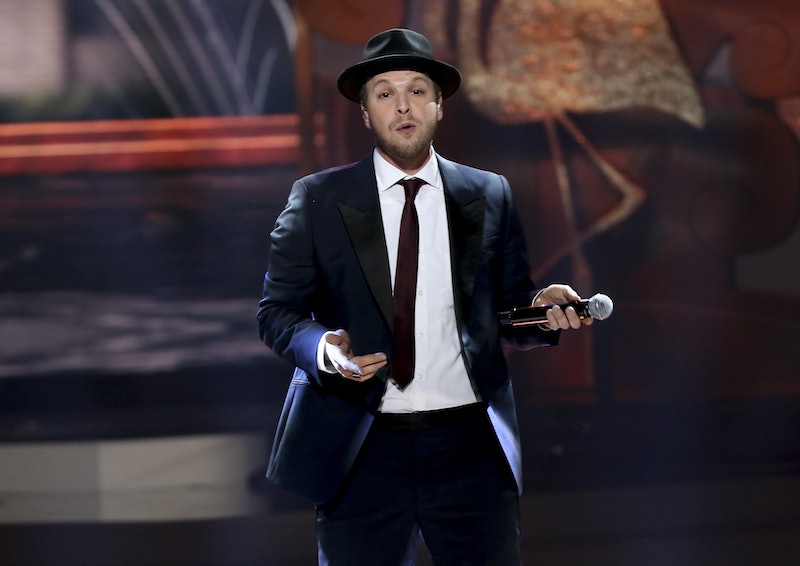 July 4 sneaks up on me every single year, leaving me scrambling to figure out some plans for the holiday and a way to catch the fireworks. But Independence Day really shouldn’t be a stressful occasion; as it always is in my darkest hour, television is there for me. There are several options in the listings for this Monday night. ABC and CBS are each airing Fourth of July TV specials from New York City and Boston, respectively. But I prefer the patriotic extravaganza that’s beamed out to the rest of the country from Washington, D.C. A Capitol Fourth airs on PBS starting at 8 p.m. ET on Monday. Fireworks aren’t all you can expect to see when you tune in. The list of Capitol Fourth performers is varied enough to please almost anyone.

I’m going to tell you who those performers will be, but first a few more details about the show. The special guests will take the stage on the West Lawn of the U.S. Capitol building, but producers also have 20 cameras around D.C. waiting to capture the light show. Dancing With The Stars emcee Tom Bergeron has hosting duties; and The National Symphony Orchestra, Patrick Lundy & The Ministers of Music, the U.S. Army Herald Trumpets, the U.S. Army Ceremonial Band, and the Choral Arts Society of Washington will all be on hand to celebrate America’s birthday. What special guests will be joining them? Let’s take a look.

Motown legend Smokey Robinson will bring some soul, and maybe one of the lucky guests featured on his recent duets album.

July 4 is a great reason to cut loose: footloose, and who better to facilitate that than singer-songwriter Kenny Loggins?

I'm probably dating myself, but I remember Alisan Porter best as the mop-topped kid in the early '90s comedy Curly Sue. But she's made good as an adult too, winning Season 10 of The Voice.

The Broadway vet and Younger star can belt and high-kick with the best of them.

Former member of Glee's New Directions, Amber Riley dazzled the audience at home as one of the cast of the acclaimed musical special, The Wiz Live!

Here's hoping radio staple Gavin DeGraw digs into the vault and sings the One Tree Hill theme song. It never gets old.

This golden-voiced 16-year-old has accomplished more since she was discovered on YouTube at 10 than most people do in their whole lives.

"Here comes the general!" Christopher Jackson should feel right at home in his nation's capitol, since he plays General and then President George Washington in the Broadway phenomenon Hamilton.

The Cast Of On Your Feet!

The cast of Broadway's Gloria and Emilio Estefan biopic musical On Your Feet! will be there, making everyone watching at home feel both woefully uncoordinated and exhausted by proxy.

A Capitol Fourth will probably be your only opportunity to see all these performers share a stage, so don't miss it!