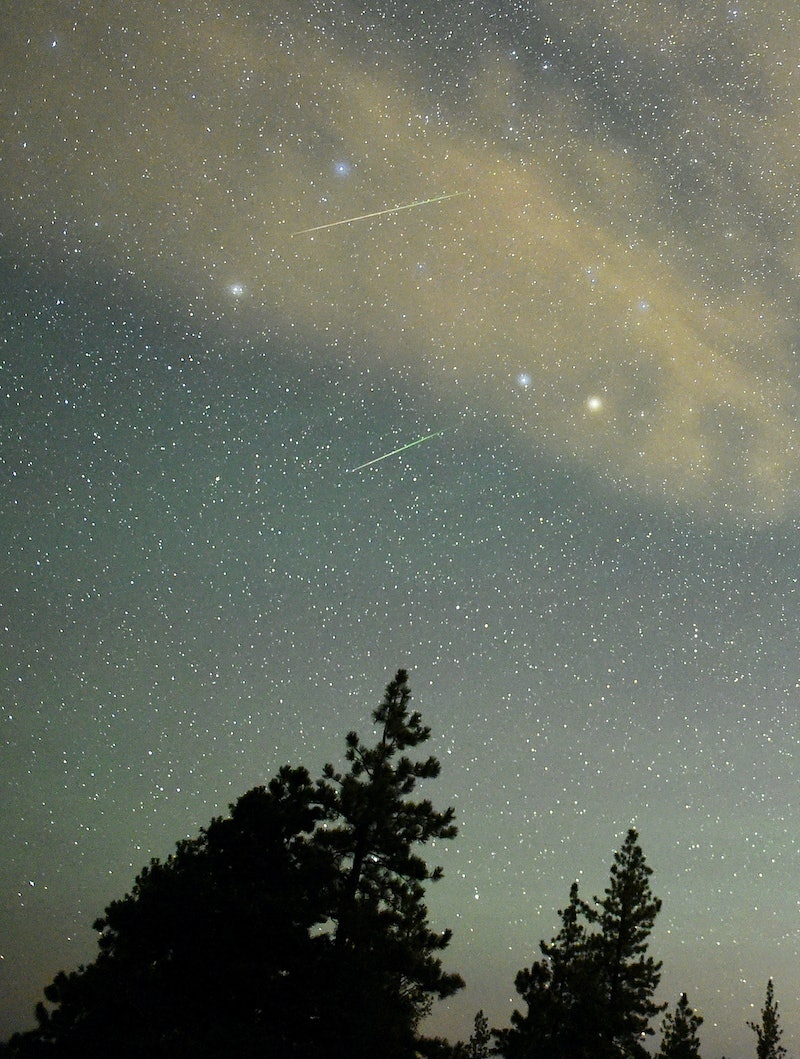 The 2016 presidential elections are almost in full swing, with general election campaigning already in the works, as the parties have basically chosen their representatives. Presumptive Democratic nominee Hillary Clinton will face off against presumptive GOP nominee and former reality TV star Donald Trump in what is poised to be an interesting election battle for the White House this fall. But what do Americans think about the options for the next commander in chief? Apparently, 13 percent of Americans would rather a meteor hit the planet than to live to see a Clinton or Trump presidency.

This news comes following a Data Targeting survey from early June that found that 91 percent of young voters would want to see an independent candidate. The same survey found that 55 percent of Americans more broadly want an independent option in addition to the two-party candidates. So, perhaps the meteor is not so surprising. According to the Public Policy Polling data, 43 percent of those surveyed preferred Clinton, 38 percent preferred Trump, and 13 percent preferred the "Giant Meteor," the Hill reported.

One important aspect of the Giant Meteor vote is the support it's garnered across the political spectrum, among liberal voters, moderate voters, and conservative voters alike. The Hill also reported that more men were supporters of the meteor than women. But who knew it was possible that there was anything on which three such polarized ideologies could actually agree? And with almost 15 percent of voter support, the meteor might actually have a chance at a solid election campaign — even if it doesn't win.

As the conventions approach in the coming weeks, the general election will actually be getting started and the nominees will be decided. Vermont Sen. Bernie Sanders will likely concede his spot in the Democratic race, and if he doesn't run as an independent, well, the meteor just might.

Looking ahead, FiveThirtyEight projects that Clinton will win the presidency. She has a high chance of winning at 79.2 percent compared to Trump's 20.7 percent. But at the end of the day, anything is possible in the American race for the White House. Both candidates should be proof of that — one is under FBI investigation, and the other is a reality TV star with a few failed business ventures.

It's not too strange then that Americans are looking to support a hot ball made up of chemicals whose intention is to destroy the planet. Or maybe we already are?