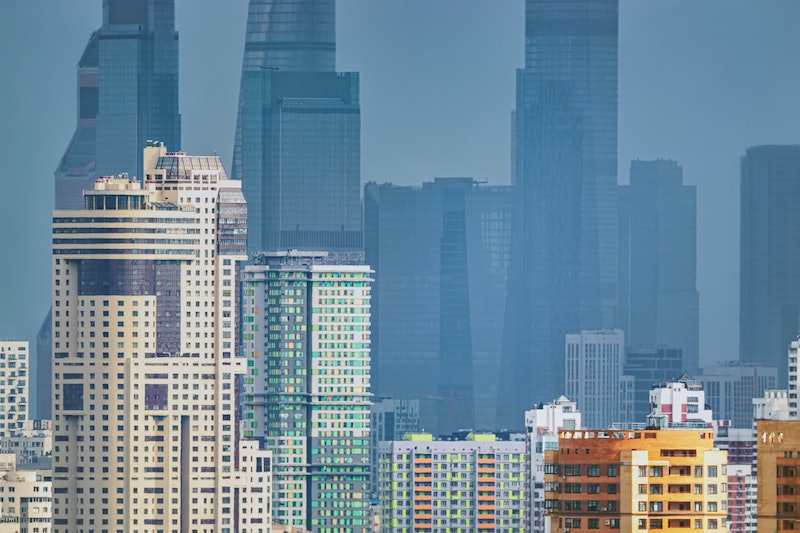 Things can change quickly in a city; a once dangerous neighborhood can become a new hub of the art world and abandoned factories can convert into the hottest loft developments. If you see this happening around you, you may ask yourself: are you gentrifying your neighborhood? Thanks to a handy tool developed by Slate, you no longer have to wonder if you are responsible for that shiny new organic grocery store opening its doors nearby. The "gentrification calculator," which was devised by Slate writer Chris Kirk and public policy and urban planning professor Ingrid Gould Ellen, will tell you once and for all if you are partly to blame for your 'hood losing some of its cred.

We may think of gentrification in terms of number of yoga studios and cupcake bakeries, but the trend goes much deeper than that. As a neighborhood becomes more desirable, long-time residents are priced out and demographics change. "To the people who study gentrification, it’s more about where you live and how much you earn," writes Kirk. "Gentrifiers are people with medium or high incomes moving into low-income neighborhoods, attracting new business but raising rents, and often contributing to tensions between new and long-term residents."

Your beloved neighborhood may be ripe for discovery if the median incomes of residents are down in the lower half or quarter of your metropolitan area's overall income. If the income of your neighborhood is rising faster than the rest of the city, start preparing yourself for the swarm of tech executives and famous tattoo artists about to put down-payments on newly renovated condos where your favorite bodega once stood.

The calculator works by comparing your personal income to the median household income for your neighborhood. All you have to do to find out if you are a gentrifier is plug in your gross yearly income, describe the type of household you live in (solo, roommates, family with kids), list the closest metropolitan area, and add your zip code. In just a few moments, the algorithm calculates how you fit into your community from a socioeconomic standpoint. The results are pretty darn cool — though they may leave you feeling bad about yourself whether or not you qualify as a gentrifier.

Before entering my data into the calculator, I was hoping not to be associated with the negative perception of gentrifiers. However, once I saw how my income stood in comparison with the rest of the neighborhood, I was a tad disappointed. My income was nowhere near high enough to make me a gentrifier. In fact, the results showed the opposite — I might be pushed out soon.

I guess I should have seen this coming when two raw juice bars and a Pinot’s Palette (where you pay to drink wine while painting a bad sunset) opened a few streets down from me in the last two months. Of course, I love fresh pressed juice, but I’d happily forgo my watermelon refresher if it means I don’t have to relocate. Try the calculator for yourself here, and see where you stand in your neighborhood.