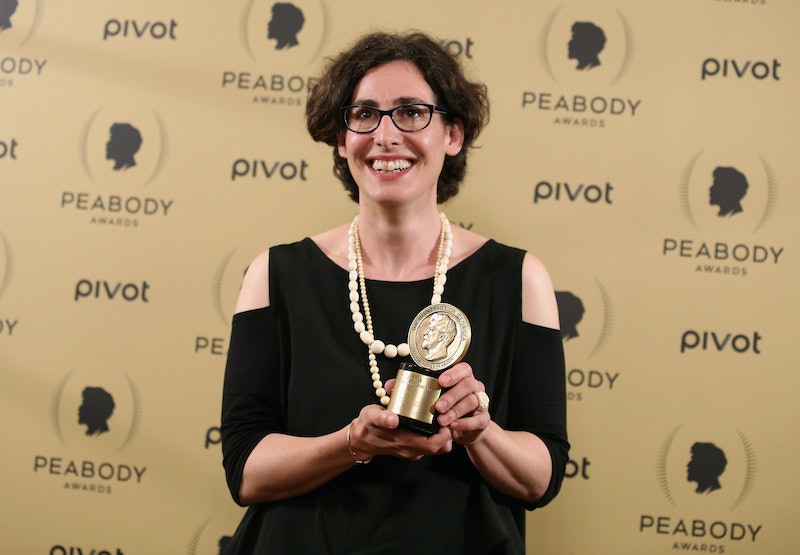 As was revealed on June 30 by his lawyer C. Justin Brown on Twitter, Adnan Syed is being granted a retrial in the case of Hae Min Lee's death by Baltimore Circuit Court judge Martin Welch. According to Welch, the reason for granting the retrial to the 35-year old Syed was because his then-attorney, M. Christina Gutierrez "rendered ineffective assistance" to her client by not questioning the state's expert on cell phone towers and ignoring alibi testimony. Syed, whose case became the subject of national fascination thanks to Sarah Koenig's Serial podcast in 2014, was convicted in 2000 of killing his then-girlfriend, Hae Min Lee — but his conviction was vacated on June 30 as a result of a retrial being granted. On Tuesday, Koenig responded to the news of Syed being granted a retrial on the Serial site, saying she was shocked that the retrial was being granted because it seemed like "such a longshot."

According to Koenig: "I happened to be on Skype with our Executive Producer Julie Snyder, and both of us did exactly the same involuntary thing of sucking in our breath and then putting our hands over our mouths... we weren’t so much shocked because of the legal arguments, but because it was such a longshot, this outcome." She also noted that during her very first conversation with Syed, they were discussing the same judge but a very different decision. Syed had petitioned Judge Welch in 2010 for post-conviction relief, and in December 2013, it was denied. That's when he began his many phone conversations with Koenig.

Koenig went on to say that she thought Syed was "spinning optimistic, probably falsely so," noting that his legal options seemed "moribund." She also noted the success of getting a retrial was not the result of any of Serial's efforts, but rather, that of Syed family friend Rabia Chaudry, who has relentlessly been fighting for Syed for years. In fact, Chaudry was the woman that brought the case to the attention of Koenig in the first place, and it was her who started the Undisclosed podcast. That led to attorney Susan Simpson working with Chaudry and finding the cell phone expert from the trial.