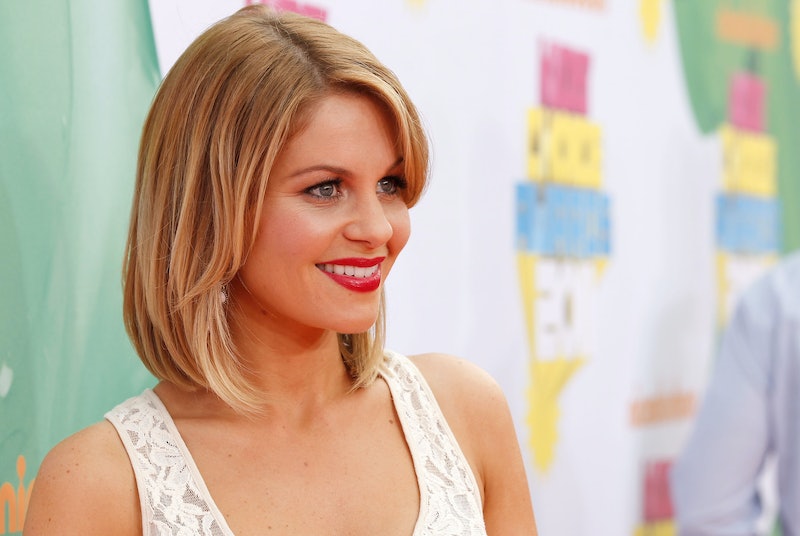 After much speculation — and much hope that the Bruce Jenner rumors were true — the new Dancing with the Stars cast has been revealed. Some of the rumored cast members came to fruition while others came out of nowhere. And, as always, the list mentioned quite a few names that sound familiar but that you can't really place.

Here is the new Dancing with the Stars cast and a couple reminders of who these people are.

Meryl Davis - Recent gold medal winner for Ice Dancing. What what?! Yeah, they're going head to head. I really hope that at least one of them is absolutely horrible at dancing when ice isn't involved.

Cody Simpson - Teen pop star and another that was corrected predicted. He will absolutely win if tweens begin watching DWTS.

Diana Nyad - The only person to swim from Cuba to Florida without use of a shark cage. And she did it last year when she was 64. Tough competition!

Amy Purdy - A double-amputee snowboarder. Purdy will be the first Paralympian to complete on DWTS.

Danica McKeller - NOT race car driver Danica Patrick. In my (and your?) defense, they have the same name and look very similar. McKeller is Winnie from The Wonder Years. Obviously, this makes for a great rivalry of the late 80s/early 90s child stars along with Cameron Bure.

James Maslow - Star of Nickelodeon's Big Time Rush and the band of the same name. They're really going after the tween crowd this year. I predict Cody Simpson will be the victor of these two because he's popular enough that I've heard of him.Sean Avery - Former hockey player. He's the one who interned at Vogue.

Candace Cameron Bure - DJ from Full House! This one was rumored and I predicted that she would make it to the final three. Just look at these moves!

As you can see, there's no Bruce Jenner so that's just devastating. But there are already some built in rivalries that should make this interesting — DJ versus Winnie, Meryl versus Charlie, Cody Simpson versus James Maslow. NeNe Leakes versus my willpower to stay away from Dancing with the Stars.