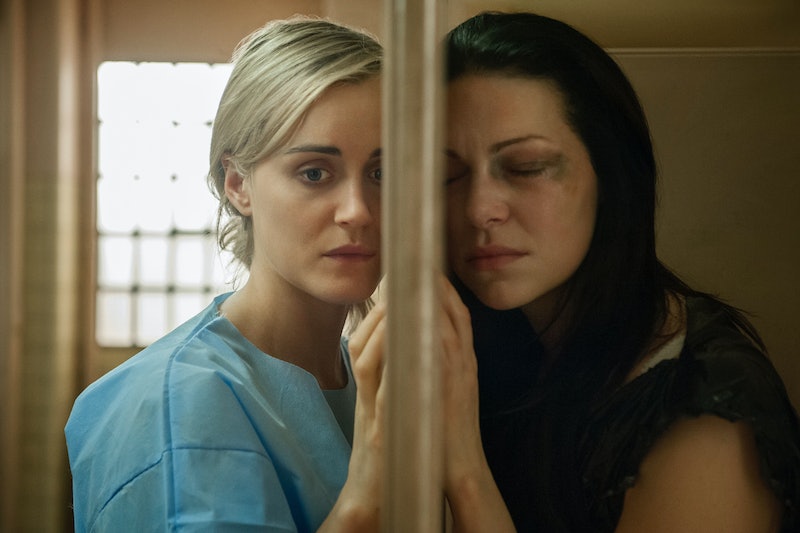 Brace yourselves, streaming lovers. Apparently, that password you’re borrowing from your sister’s ex-roommate’s sister’s teacher could soon land you in court being tried for a federal crime. In a decision handed down by three United States Court of Appeals judges, sharing passwords is now considered a criminal act. And while the case and decision both weren’t directly about streaming platforms like Netflix or HBOGo, the ruling could seriously impact many of its viewers.

The ruling comes as along with a case that has been making its way through the courts for almost 10 years. The original case — United States v. Nosal — concerns a man, David Nosal, who left his job as a headhunter and then continued to use the password of someone still with his old company. As a result, Nosal was charged of hacking under the Computer Fraud and Abuse Act, and subsequently convicted.

And while the decision wasn’t a unanimous one, Judge M. Margaret McKeown insisted that Nosal and his co-conspirators were guilty of a crime because they “accessed trade secrets in a proprietary database through the back door when the front door had been firmly closed.” This, she said, put the case “squarely within the CFAA’s prohibition on access ‘without authorization.’”

Not everyone agreed. Sharing his dissent openly, Judge Stephen Reinhardt was clear on his opinion of this case:

This case is about password sharing. People frequently share their passwords, notwithstanding the fact that websites and employers have policies prohibiting it. In my view, the Computer Fraud and Abuse Act (“CFAA”) does not make the millions of people who engage in this ubiquitous, useful, and generally harmless conduct into unwitting federal criminals.

While this case has nothing to do with Netflix, the fact that the three judges ruled that using someone else’s password was part of the crime in this case means that there is now a ruling on the books that could be used to prosecute other people for password sharing.

So does that mean that streaming platforms like Netflix could come after its users who have a ton of people using the same account? Technically, yes — so, next time you're settling in for a Friday night movie sesh, you might want to think twice about logging in with a borrowed password.