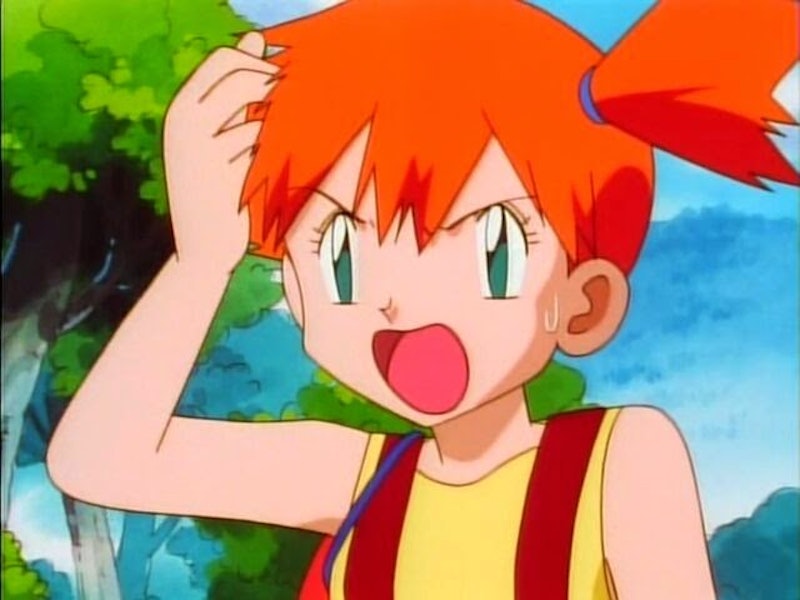 I am proud to say that I've spent my last 48 hours completely obsessed with "Pokemon Go," the new Pokemon game from Niantic, Inc. But that obsession has caused a good deal of frustration, since the game's servers keep going down. "Why isn't "Pokemon Go" working?" I thought yesterday with irritation, since I was about a mile away from my apartment. I'd taken a walk to catch Pokemon when the app stopped loading, leaving me stranded with nothing to catch on my way back. (Tragic, right?)

Look, don't get me wrong. I'm constantly thumbing over to "Pokemon Go" to see what's near me. Whether I'm roaming my neighborhood in search of another Pidgey so that I can evolve my Pidgeotto into a Pidgeot or hopping from one Pokestop to another, I'm having a blast with this app. So far, I've made it to Level 7, which has involved adventures like hanging out on bar patios after someone dropped a Lure Module and teaming up with strangers to find an elusive Scyther. But then the server crashed, and some of us lost the Scyther. So what's going on with all these server issues?

It may not surprise you to learn that "Pokemon Go" is massively popular — it's already shot to the No. 1 spot in the app store — meaning that thousands of users are trying to access the game at the same time. Servers are most likely to crash at certain hours, such as during the morning and afternoon rush hour (when people are going to or leaving work and have their phones out), and at lunchtime. The players most likely to experience problems seem to be those in big cities, especially on the East Coast. (I live in the capital of Virginia, so I can verify that this is the sad truth.)

Unfortunately, there's not much you can do right now if the servers are down, other than verify to see if that's the case. A fan-created site called "'Pokemon Go' Server Status" will allow you to check to see if other people are having problems. As of 2 p.m. EST on July 10, as I'm writing this, the site says that the server is unstable. Boo.

Continue to check back to see if it's back up and running. And in the meantime, prepare yourself to be ready to go in a moment's notice. You never know when a Lure Module might appear.