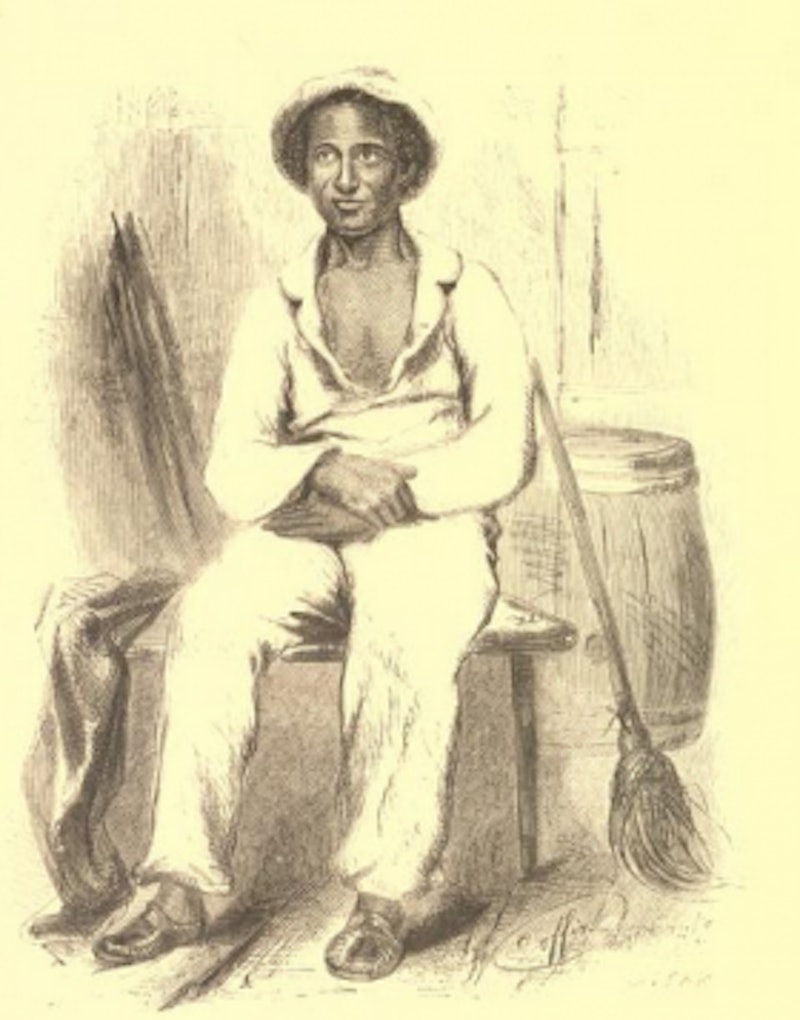 The New York Times proved Tuesday that it's never too late to correct a mistake, even if they needed a little push from 12 Years A Slave's colossal night at the Oscars. Back in 1853, the Times published an article detailing the plight of Solomon Northup, the kidnapped and enslaved man whose story is detailed in the Steve McQueen-directed Best Picture 12 Years A Slave. 161 years later, the New York Times ran a correction for their misspelling of the name "Northup."

In the course of detailing the horrifying kidnapping and captivity of Northup, the original NYT misspelled his name not once, but twice: First as in its headline as "Northrup," then "Northrop" in the text. And it never did get around to spelling it properly — which we're guessing makes for a very embarrassed (and very dead) copy editor somewhere.

The error was caught after the article, available in the paper's online archives (and a good read at that), started kicking around social media following Sunday's Academy Awards. The correction was announced Tuesday morning. Obviously, like any correction to the journalistic record, it's better late than never.

It's the latest of the many, many of things the cast, crew and producers of 12 Years a Slave can feel good about in finally telling Northup's story, and the stories of those who suffered alongside him. And, OK, it's on the minor end of the scale, but it's a worthy addendum to the story nonetheless. To be named clearly and accurately by a major publication is a prerequisite of professional respect and care, perhaps never more so than in a tale so shot-through with pain, brutality and dehumanization.

And at long last, The New York Times has given Solomon Northup that respect.