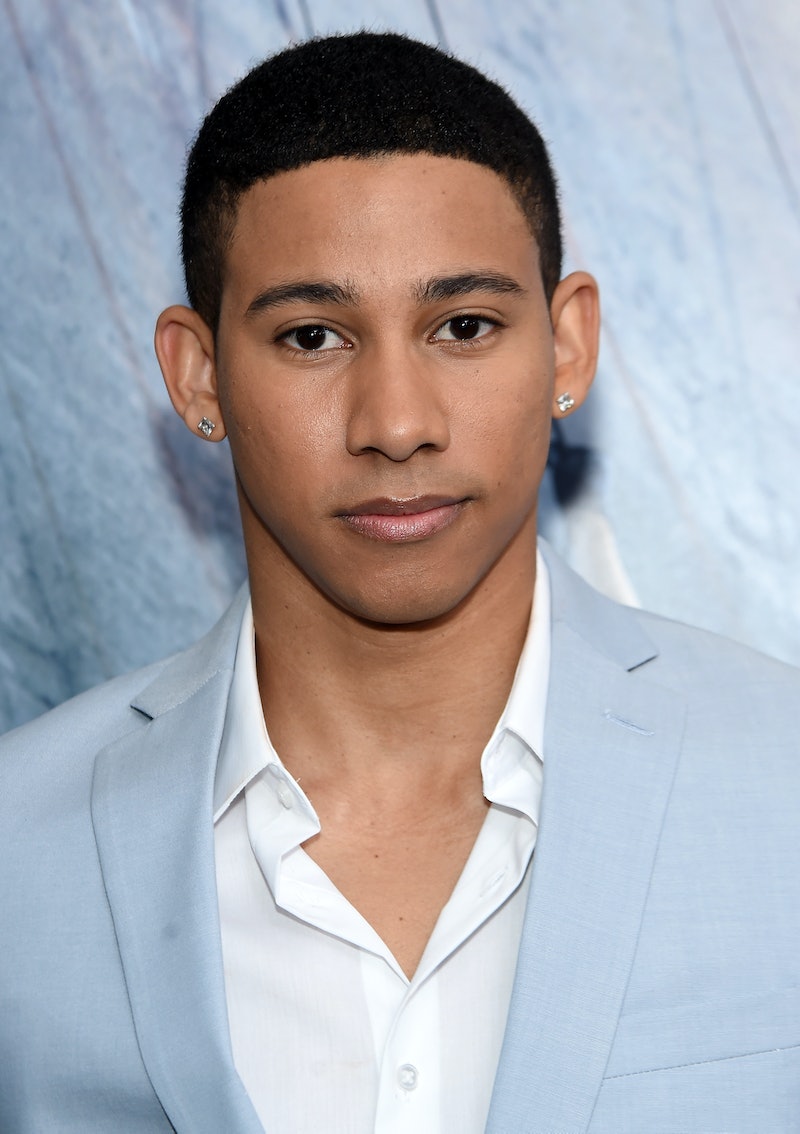 If ever there was a universe on TV that was brimming with intriguing characters, The Flash has to rank high among them. One of the CW's prized properties, The Flash promises to begin Season 3 with a very flashy addition to their ranks in the form of Kid Flash. You may be snapping your fingers right now, asking, "Who is Kid Flash again? Isn't that just sweet lil' Wally West in a canary yellow suit?" Well, yes, in a manner of speaking. Kid Flash is poised to be a major part of The Flash this season and, if the show chooses to stick with Wally/Kid Flash's comic storyline, then Kid Flash could end up becoming a very major character in the show.

As a quick refresher: Season 2 of The Flash ended with Barry Allen changing the fundamental timeline so that his once-dead mother would still be alive. This will have a butterfly effect in Season 3's premiere, "Flashpoint." We can expect to see Barry powerless but still working on the CPPD. We can expect to meet his new partner, Julian Dorne. Ultimately, we will see Wally — Iris West's long-lost brother — will have a more expanded role as he comes into his own as the spiffy Kid Flash. In the comics, Wally gets his powers after being struck by a bolt of lightning (this is the same way Barry gained his super-speed). Fortunes improve when Barry discloses to Wally about his identity as The Flash, compelling Wally to fully embrace his superhero mantle as Kid Flash. Will it play out like this in the upcoming season? We'll have to wait and see. For now, us Flash fanatics have been given a sneak peek at Wally's new suit, a small morsel of the many fun things to come:

Wally becoming Kid Flash in the upcoming season could means major changes will be happening in the television universe of The Flash. Just because Barry is powerless in the premiere doesn't mean that villains and problems will stop arising (or that he'll stay powerless for very long). Kid Flash could be forced to step up to the plate to help Barry and co. continue to thwart evil while working through an altered timeline. Thankfully though, based off his comic book roots, Kid Flash is more than capable. Who else is excited to see this sidekick-turned-superhero take his rightful place alongside The Flash?