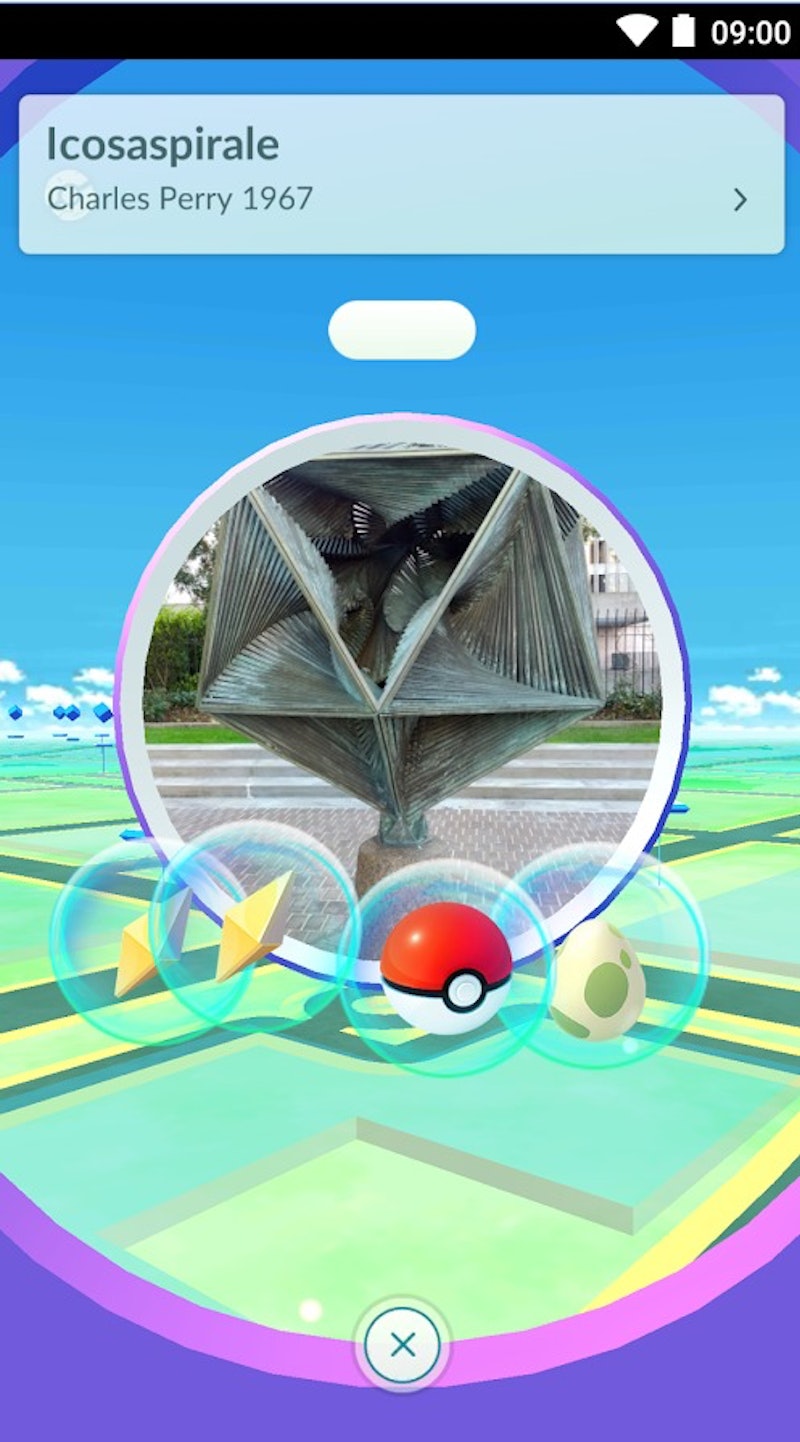 If you're anything like me, it was only a matter of time before you caved into the pressure of playing the latest viral sensation, "Pokemon Go." And, well, by now you're probably wondering how to get "Pokemon Go" coins for free in order to get the game to work to your advantage. I mean, the fuzzy feelings of nostalgia you get when indulging in this augmented reality game are nice and all, but let's be real — what you really want is to catch them all and best your friends (and/or the entire world). Who doesn't like winning?

The great news is that is possible to do so without ever spending a dollar. For starters, "Pokemon Go" is free to download and play — but even free things need to pay the bills, and the way that this particular game does it with in-app purchases: That is, you can spend your hard-earned, real world cash for powerups and items to boost your performance. But if your lackluster budget simply doesn't allow for such comically frivolous spending (hollaaaa!), don't give up hope of becoming a Pokemon Master of epic proportions just yet. Happily, there are a few ways to get Pokemon coins — the in-app currency — for free.

The first and perhaps most popular way to snag some "Pokemon Go" coins without dropping any real life ones is by successfully defending Pokemon gyms. In the "Pokemon Go" world, gyms may be stationed anywhere from local statues to park benches. Once you reach Level 5, you can join a faction and wage a battle against the Pokemon protecting a gym. If you capture them for your crew, you will level up. Tip: Look for gyms guarded by Pokemon with low Combat Point ratings — they'll be easier to overthrow.

So here's where the free coins come into play. Once a gym is in your possession, now you'll have to defend it. Every time your chosen Pokemon successfully defends your gym, you will earn the defense Bonus. And for every day your gym remains in your possession, you'll glean 10 Gold PokeCoins. To collect them, simply go the shop within the app and tap on the Shield icon.

Once you've started down the path of "Pokemon Go" gym domination, you're well on your way to some impressive PokeCoinage. But there is at least one other way you can pad your PokePocketbook, and it doesn't actually occur in-app. The bad news? You're out of luck if you're an iOS user, because this "Pokemon Go" hack is only available to Android users. Womp, womp. The reason, though, is because it utilizes Google Opinion Rewards — after downloading the app, you can ear credit in the Google Play store by answering surveys. You can then use those credits to purchase PokeCoins. So, basically, you're paying for the coins in time and opinions, not money.

Now, things get a bit dicier from there. Outside of defending gyms and taking surveys, there don't seem to be any legitimately substantiated ways to nab free PokeCoins. However, there sure do seem to be a lot of unsubstantiated and/or illicit ways. A cursory search for "free Pokemon Go coins" will yield a metric ton of sites and apps claiming to fill your digital pockets with an endless supply of free PokeCoins. Word to the wise, though: if you want to go rogue and give these a try, you should exercise extreme caution. Take it from fellow players who've learned the hard way:

So be careful out there — don't let your quest for wild Pokemon blind you to the perils of online scammers and malware. If you must pursue alternative measures, try sifting through the gazillion YouTube tutorials that have popped up on the subject to see if you can weed out the goodies from the baddies. And since you can earn free PokeCoins just for playing the game, the safest way to get your hands on some gold sphere is to simply keep on kicking some "Pokemon Go" ass. What a time to be alive, my friends. WHAT A TIME TO BE ALIVE!